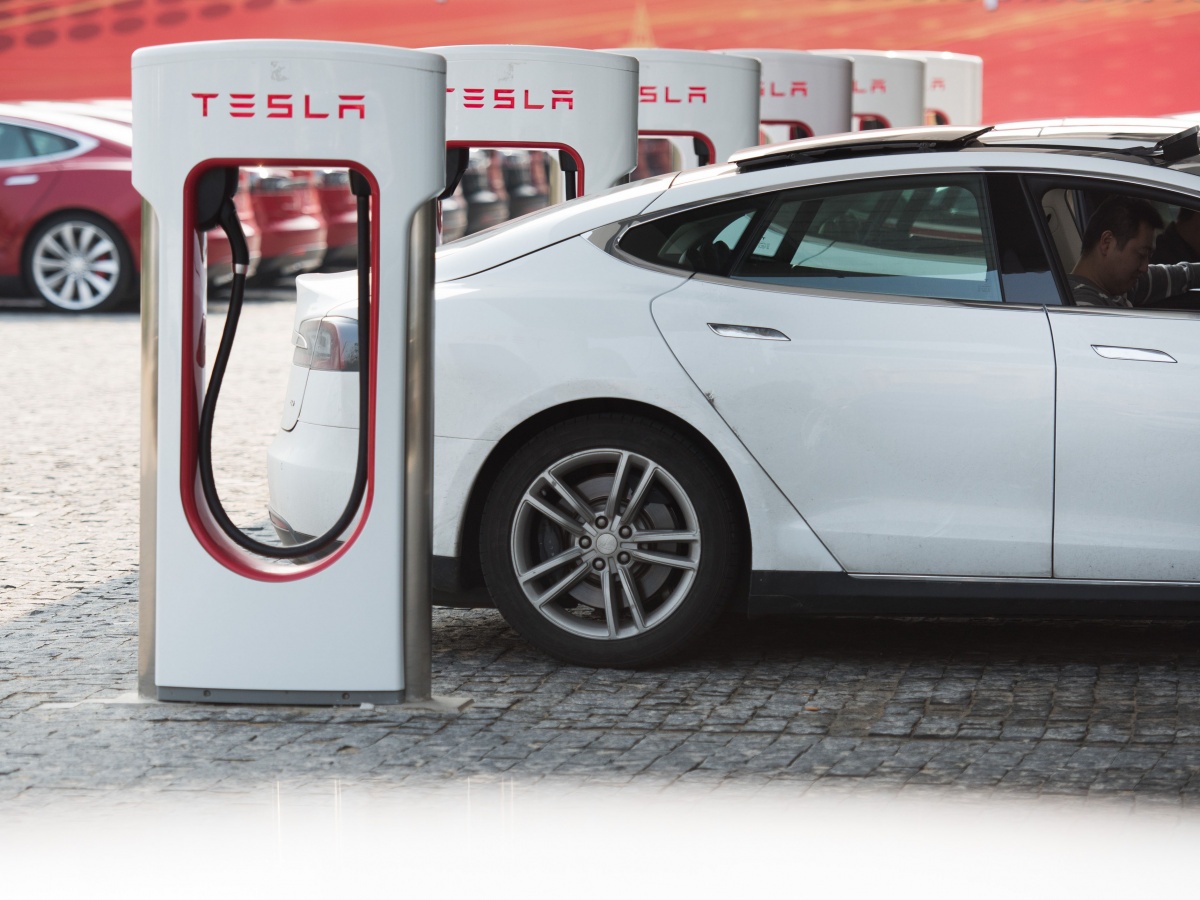 Under Tony Abbott, the world’s major automakers decided that making cars in Australia was no longer viable. But under a new, technology-obsessed PM, the hottest name cars might take a second look at Australia.

Now Malcolm Turnbull occupies the Prime Minister’s office the question is worth asking. Can he convince Tesla, which makes eye-catching electric cars, to build them in Australia?

Like a lot of very wealthy people, Turnbull is a fan of Tesla’s luxury electric vehicles.

He visited their Californian factory in January this year, using his Facebook page to call it “a great thrill.”

Turnbull – a former venture capitalist who made his fortune investing in technology start-ups – then wrote this:

“The all electric cars are being made in a huge factory that used to belong to GM and Toyota. … And many of the workers at Tesla today are auto workers who had been laid off when the old GM/Toyota plant closed. Tesla has gone from employing 500 people to 11,000 in five years. A reminder of how innovation drives jobs.”

Australia’s car industry is scheduled to close down in 2017. Melbourne will lose Toyota and Ford. Adelaide will lose Holden. What to do with those empty factories and high-skilled workers?

Tesla already has a taste for our talent – Aussies who once worked at Holden are employed there. Like Ben Burnett, who works on the design and modelling of Tesla’s new cars.

“We should be doing it in our own country,” he told 60 Minutes earlier this year.

A spokesman for the Prime Minister told The New Daily: “The decision for Tesla to set up a manufacturing operation in Australia is a commercial decision for the company. “

That is a hint the government is not planning any subsidies or tax incentives. But getting Tesla to Australia would probably require that to change. Some sort of industry policy would be required to tempt them here.

With that in mind, note the recent ministerial reshuffle gave the post of Industry Minister to Christopher Pyne. Pyne represents Sturt on the eastern side of Adelaide, not far from the doomed Holden plant.

Certainly South Australia needs whatever help it can get, with an unemployment rate of 7.9 per cent in August, well above the national average of 6.2 per cent.

Many expected Pyne to get Defence, and to secure a deal to build submarines in Adelaide. But the Navy apparently wants Japanese submarines. If the subs aren’t coming to South Australia, perhaps another great industry policy announcement is more plausible.

Tesla seems to inspire obsessive fans. In many ways, it has more in common with Apple than, for example, Nissan.

The newest Tesla scored an unprecedented 103/100 in a recent test, literally scoring off the charts.

Among the amazing features of the Model S is a lifetime supply of free fuel. When you stop at a Tesla station to plug in your car, it’s free. The cars can go about 270km on a charge and take 45 minutes to fully charge up. Tesla is rolling out charging points in big cities and along major country highways.

Tesla is releasing an SUV coming out this month, called Model X. It does 0-100km/h in 3.1 seconds.

But the company is looking to serve a much bigger market with the launch of a smaller cheaper car, the Model 3, in 2017.

To be sold at around $US35,000, the Model 3 is the one Tesla fans expect will send the company to the stratosphere.

If that happens, Tesla will need more factories. Musk has set up one in the Netherlands for European customers, and is looking further afield.

Tesla CEO Elon Musk flagged in 2013 that the long-run plan was to build cars around the world. “I think long term you can see Tesla establishing factories in Europe, in other parts of the US and in Asia,” he said.

Tesla might like to build in Australia – we have an educated workforce, English language skills and a newly competitive currency. But there are also reasons not to set up here – including the small local market and shipping distances to China.

Tesla is likely to consider all of Asia in deciding where to set up factories. Whether they consider Australia depends in part on us.

Turnbull on his first night as PM-designate, said this: “Volatility and change is our friend if we are agile and smart enough to take advantage of it.”

We will see how agile and smart Australia will be. How electric cars could turbocharge the economy