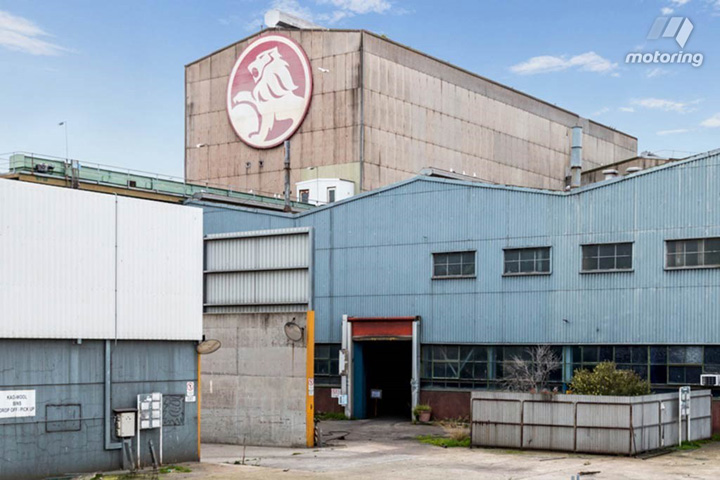 GM-Holden has engaged real estate agent CBRE to canvass expressions of interest for a 37.7 hectare parcel of land now superfluous to the company’s needs.

“As part of an ongoing review of our national sites and operations, Holden has initiated an Expression of Interest program for certain unused plots of land on the Fishermans Bend site,” the company announced in a statement.

“No decisions have yet been taken and we are evaluating all available options. This Expression of Interest program will have no impact to Holden’s ongoing manufacturing operations or corporate headquarters on the site.”

“For the moment it’s focusing on unused plots of land. That doesn’t include HQ [at 191 Salmon Street], the design area and [other facilities] we’re currently using, it’s more for the rest of it that’s not used anymore.”

Home to Holden’s HQ and Melbourne production facilities since 1936, the land also houses Holden’s engine plant, where it builds V6 engines for the Commodore (on the land listed as title 5, fronting onto Todd Road).

Holden’s plans at this stage extend no further than gathering expressions of interest from prospective buyers and property developers by October 1.

According to CBRE’s statistics for the land, it is zoned industrial and accounts for 30 per cent of industrial land available in the Port Melbourne Area.

Residing just 2.3km from the edge of Melbourne’s central business district, the land promises as much as 200,000m² of building space.

Any expression of interest to meet with Holden’s approval will likely be contingent on the company leasing back land and facilities from new owners as required.