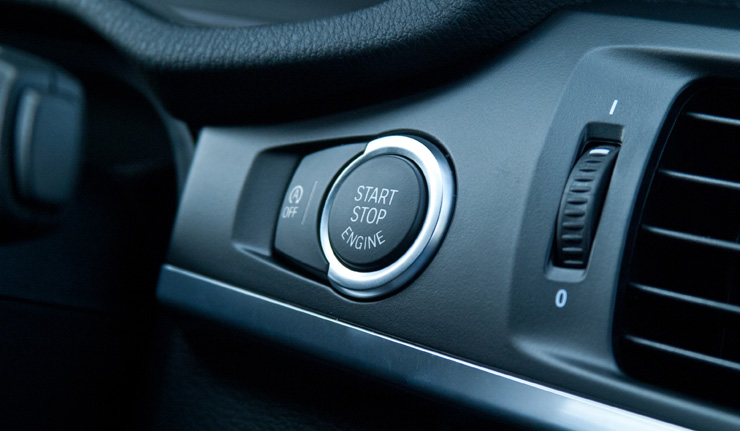 American motorists have launched court action against 10 of the world’s biggest and most prestigious car-makers over what they claim are potentially deadly keyless ignition systems that have led to 13 deaths.

A total of 28 plaintiffs have filed the lawsuit in the Los Angeles federal court, which states that drivers who exit their cars, mistakenly believing that the engine will turn off by itself, could inhale carbon monoxide with potentially ‘deadly’ results.

The lawsuit notes the vehicles left running in garages can lead to a build-up of carbon monoxide that may leak into homes, the toxic but odourless gas a by-product of combustion engines.

The defendants named in the court action include the world’s top three car-makers, Toyota, Volkswagen and General Motors, along with BMW, Mercedes-Benz, Fiat Chrysler, Ford, Honda, Nissan and Hyundai.

Several other car brands owned by the above companies, such as MINI, Lexus and Kia, are also named as defendants in the court action taken in the USA.

Car-makers deceived motorists by promoting their vehicles as safe according to the lawsuit, with part of the complaint reading: “The automakers had actual knowledge of the dangerous carbon monoxide poisoning consequences of vehicles with keyless fobs that lack an automatic shut-off.”

Keyless ignition systems in modern cars allow drivers to enter and exit the vehicle without taking the key out of their pocket or bag, with vehicle’s proximity sensors detecting the key fob.

Starting the engine is usually accomplished via a button without the use of a key, but some cars can continue to run without a proximity inside the car.

General Motors recently issued a recall for older versions of the Chevrolet Volt plug-in hybrid. It tweaked the car’s software to ensure the petrol engine would turn off if the key fob was no longer detected.

According to the lawsuit filed with the courts, car-makers have known about the potential risks for some time, and that 13 deaths could have been prevented if action was taken.

It alleges that Ford and GM had patented an engine shut-down feature that, if installed, could have avoided the 13 deaths and countless injuries besides.

The US Centres for Disease Control and Prevention says more than 400 people die from unintentional carbon monoxide poisoning per annum.

This article originally appeared on Motoring.com.au.