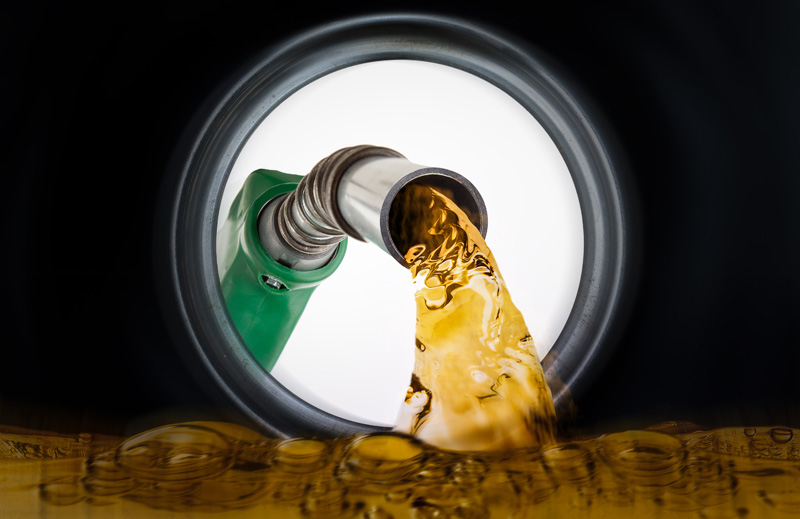 Whether it’s by lugging unnecessary weight or playing speed racer from every set of traffic lights, there are simple steps most of us forget.

With that in mind we’ve compiled 10 of the most straightforward tips for economic trips.

• World’s most Googled car brands
• Looking for a small car? Here are five of the best
• Why Tesla is your new dream car

Your owner’s manual can help

From selecting the right fuel to maintaining the correct tyre pressure to adhering to recommended service intervals, your owner’s manual is there to help.

All of the aforementioned points will help you conserve fuel, and all vary depending on your vehicle.

It makes sense that manufacturers design vehicles to meet different parameters, and for different purposes.

Your hatchback won’t need the same level of servicing as your neighbour’s four-wheel drive, but does require the appropriate fuel and tyre pressure to run at its optimum.

Like humans, a car cannot run at its best if it’s not in top shape. So take notice of the odometer, and service your car at its recommended intervals.

The route you take to your destination plays a huge part in your fuel economy.

Taking the freeway will obviously result in a more economic drive than the surface streets crammed with traffic lights.

Likewise a road that is straight and flat will see fewer prods at the throttle than ones that are hilly and twisty.

The black and rounds

If you’re really serious about saving fuel, the logical place to start is where rubber meets the road.

Low rolling resistance tyres, as they’re known, typically have a higher silica content than regular tyres, and will coast further due to the decrease in friction between the tread and tarmac.

Clean up and save

Removing dirt and grime for your paintwork will make the car travel through the air more, err, cleanly.

For the same reason you should also remove roof racks and bicycle carriers when they’re not in use. They’re heavy, and they catch the air.

Remember, the less weight your car has to carry around the more efficiently it will operate.

Idle time is the enemy of economy

The more time your engine is running, the more fuel it uses. It sounds simple because it is, and it’s the very same reason many modern cars offer technology to switch the engine off when the car comes to a stop.

If you want to take things a step further, we also recommend shifting to neutral when stopped with the engine running. Resting the car on the torque converter, or riding the clutch, burns fuel and wears parts. So slip out of gear and save!

Eyes up, anticipate, and go with the flow

If you’re only watching as far ahead as the car in front of you, chances are you’re missing some pretty big steps toward saving fuel – and possibly heading towards a nose-to-tail accident!

Looking further ahead will allow you to choose a lane that is flowing more freely and also determine how quickly the traffic is moving.

We also recommend leaving a larger gap between you and the car in front to reduce the number of inputs made on the pedals.

Applying the throttle more gently, taking a little longer to hit the speed limit, and using the cruise control are great ways to save fuel.

Some manufacturers now offer a shift indicator (usually located adjacent the tacho or rev counter) to tell you the best time to shift up or down, while many automatic models now come with more gears to reduce the inertia the engine must overcome between ratios.

In newer cars many of the auxiliary systems draw power from the engine on demand.

The declutching of your air-conditioning compressor or power steering is a great example.

If it’s a mild day, or the climate control says the cabin is dry enough not to need it, the air-conditioning pump simply won’t engage.

But don’t forget our old friend aerodynamic drag. Using the air-conditioning sensibly is more economical than driving with your windows open.

First, think carefully about how big.

There’s no point driving that large SUV if you’re the only one in it.

Choosing a smaller car for the time you spend commuting is a great idea, and will save you money to rent a bigger vehicle for those occasional trips away.

It’s also a great idea to look carefully at the ADR fuel economy placard on the window at the time of purchase.

The numbers are like golf scores to cars – the lower they are, the more efficient the model is.

Avoid the rush – and the weather

No one wants to sit in heavy traffic, and no one likes driving in adverse conditions – and neither does your engine!

Put simply the best time to save fuel is when the roads are empty and the weather is fine. Get up early and beat the rush – or sleep-in and wait until it has past.

It’s also worth noting that bad weather plays its part on fuel consumption too.

Wet weather increase the rolling resistance between your tyres and the road, and means you’ll also be using more of those auxiliary items we spoke of earlier.

This article originally appeared on Motoring.com.au. All images via Shutterstock. The top 10 tips for drivers to save on petrol costs