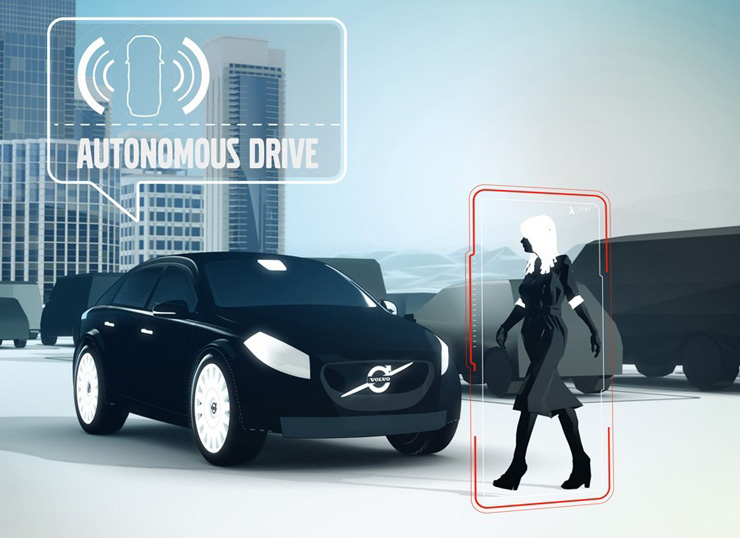 Driverless cars will be tested on Australian roads for the first time in November, when our first autonomous vehicle trial takes place in Adelaide.

The Australian-first automated vehicle trial will coincide with a Driverless Vehicle Conference supported and hosted by the South Australian government over November 5-6.

The country’s first self-driving vehicle demonstration, which will be carried out on sections of the Southern Expressway, Adelaide Airport and at Tonsley Innovation Park, will be part of the Australian Driverless Vehicle Initiative established by national independent road research agency, ARRB Group.

“By applying international research to the local road environment, the partner organisations will together seek to understand what is required to make driverless technology appropriate for Australian roads and safe for road users,” said ARRB in a press release on Thursday.

ARRB says it is supporting governments to bring together leading local and international autonomous vehicle experts from industry and academia, including technology partners Telstra and Bosch, and automotive partner Volvo.

ARRB Group Managing Director Gerard Waldron said automated vehicles are far from science fiction, but rather a short-term reality that Australia needs to be prepared for.

“The advent of driverless cars is an opportunity to foster technological innovation and revive Australia’s manufacturing industry – the South Australian government has been quick to recognise this,” he said.

“ARRB will establish how driverless technology needs to be manufactured and introduced for uniquely Australian driving behaviour, our climate and road conditions, including what this means for Australia’s national road infrastructure, markings, surfaces and roadside signage.”

Looking for a new car? Search nationwide for cars here

Waldron said the trials in South Australia this November will be the first of many trials nationally, with discussions underway in a number of jurisdictions. ARRB is calling for additional states, territories and partners to support its initiative.

“Driverless cars have a range of benefits that could significantly improve road safety and the quality of life of everyday Australians, add to the nation’s economic competitiveness and help relieve rapidly growing congestion that is crippling our infrastructure and creating productivity deficits in our capital cities.

ARRB says the initiative will put Australia on the map alongside the UK, the US and Sweden as an international leader in automated vehicle research.

Meantime, South Australian Premier Jay Weatherill said the driverless vehicle industry will be worth more than $90 billion internationally by 2030.

“This trial presents a fantastic opportunity for South Australia to take a lead nationally and internationally in the development of this new technology and open up new opportunities for our economy,” he said.

Bosch said the test will put its autonomous vehicle systems to good use.

“We’re excited to be a part of the ARRB Australian Driverless Vehicle Initiative and anticipate that this will be a major step forward in advancing Bosch automated driving technologies in Australia for now and into the future,” said Mark Jackman, Regional President of Vehicle Safety Systems at Robert Bosch Australia.

For its part, Volvo Car Australia will provide an all-new XC90 that will be specially programmed to allow its IntelliSafe Assist functions (Adaptive Cruise Control including Pilot Assist, Lane Keeping Aid, Distance Alert and Speed Limiter Function) to be operated hands-free within a controlled environment.

Self-driving cars to debut in Australia this year