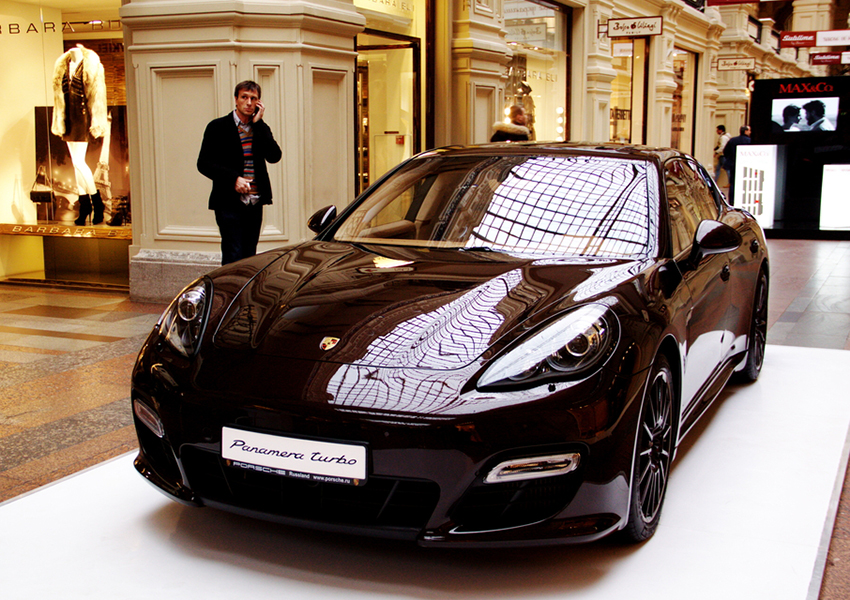 I recently looked up the cheapest new car and the most expensive new car being advertised in Australia. I was gobsmacked at both ends of the spectrum.

The most expensive was a new Rolls Royce Phantom. The only one of its kind in Australia. Price $993,888, drive away, no more to pay.

Only one of these cars has a five-star ANCAP rating – the highest local standard for safety, and a five-year warranty.

As you probably guessed, I’m talking about the Mirage. Yep. You can pay a million bucks for a car that has no official Aussie safety rating and a shorter (four-year) warranty.

• The six stages of Costco. Which level are you?
• How Bunnings’ prices are designed to nail customers
• Are cheap airfares worth the hidden cost?
• The secrets behind Aldi’s super-low prices

The Mirage’s little motor also boasts far better fuel efficiency, at 4.6L/100km. That compares to 14.8L/100 km for the 12-cylinder engine beneath the winged lady.

So the cheapest car is winning on some pretty important features. This made me wonder. What is the real difference between a cheap and expensive car?

Once upon a time it was reliability. Mercedes of old ran for hundreds of thousands of kilometres. Not so much any more.

The great industrialisation of Japan, from the middle of last century, changed the game. The brilliant standardisation of quality pioneered by companies like Toyota made quality a starting point.

These days the car that endures that is likely to be a Honda or Subaru.

So luxury cars distinguished themselves with features. Leather seats, sunroofs, cruise control, heated seats and electric windows. (Remember how exciting the smooth glide of an electric window was when they first came in?).

But it turned out that when you’re making millions of Camrys, it is possible to cheaply fit them all with an impressive swag of desirable features. So the game shifted again.

Now the luxury car distinguishes itself on some rather weird parameters.

The reviewers dwell on things like the noise the engine makes in a Porsche, or “a rather striking cherry wood inlay in the luggage area” in a new Mercedes.

Do these things matter to anyone who isn’t looking for a reason to buy an expensive car anyway? They remind me of the “blueberry notes” the labels are always so eloquent about in fancy bottles of wine. Important for an extremely refined few.

Most of us operate at a rather more prosaic level.

Here’s a comparison on some important features:

There are lots of other little differences too, in things that are probably good to have. But adding them up, are they worth an extra $30,000+?

Whether that $8 hourly rate looks like a worthwhile investment or a worthwhile saving depends on the person, and their income.

Maybe they can afford it. Maybe they value the small luxuries of life. But there’s another explanation possible too.

It is called signalling. On the African savannah, the male lion grows a mane which may actually harm its survival. Doing so and still managing to thrive shows it is super fit and healthy – and worth mating with.

Some experts think conspicuous consumption is similar in humans. Throwing money around announces to the world that you are special.

The larger and more frivolous the expenditure, the more effective the announcement. It makes sense – the person who buys that one-of-only-25-in-the-world Rolls Royce is far more likely to be someone trying to demonstrate something about themselves than a person with an extreme passion for fine wood inlays.

So when we see someone insisting they need electric lumbar support and alloy wheels, and the Mercedes is simply the best way to get that, we are probably justified to wonder whether they are falling into the trap of simply showing off.

Why fancy cars may not always be worth the price