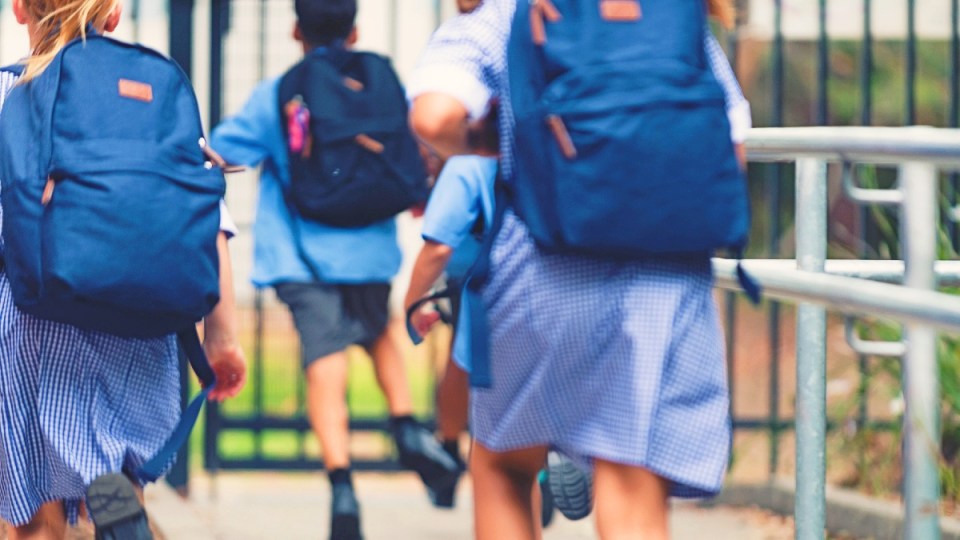 A study has found no consistent medical definition of the 'growing pains' condition. Photo: AAP

For more than 200 years, parents have dismissed childhood’s mysterious aches and cramps as nothing more than growing pains.

But a new study by the University of Sydney has found the term “growing pains” is more of a medical misnomer than an actual clinical diagnosis.

French physician Marcel Duchamp coined the term in 1823 to describe the unexplained nocturnal aches of childhood.

So-called growing pains are considered one of the most common causes of recurring musculoskeletal pain in children and adolescents.

Some studies suggest up to a third of children experience the condition at some point in their life.

However, a study published in the journal Pediatrics found no consistent medical definition of the condition.

“Thousands of kids are diagnosed with growing pains by their healthcare professional, but we were curious – what does that diagnosis mean?” lead author Mary O’Keeffe, from the Institute for Musculoskeletal Health at the University of Sydney, said.

The researchers examined 147 studies that mentioned growing pains to see how the term was defined and any criteria for diagnosis.

Medical definitions of the condition were vague or even contradictory when comparing the age of onset, the role of growth, and where the pain commonly occurs.

More than 93 per cent of “growing pains” studies did not refer to growth when defining the condition.

“What we found was a little concerning … there is no consistency in the literature on what ‘growing pains’ means,” co-author Steven Kamper, from the university’s School of Health Sciences, said.

“The definitions were really variable, vague and often contradictory. Some studies suggested growing pains happened in the arms or the lower body. Some said it was about muscles while other studies said joints.”

Only seven studies, less than 10 per cent of those examined, mentioned pain-related growth.

More than 80 per cent of the studies did not mention a young person’s age at the time “growing pains” occurred.

And there was also no widespread agreement on where the pain was centred.

“What this study uncovered was while ‘growing pains’ is a very popular label used to diagnose musculoskeletal pain, it means very different things to different people,” Prof Kamper said.

“This level of uncertainty means clinicians don’t have a clear guide or criteria to know when the label ‘growing pains’ might be appropriate for a patient.”

The findings have prompted calls for the medical community to abandon the term as a stand-alone diagnosis until a clear definition and conclusive evidence are established.