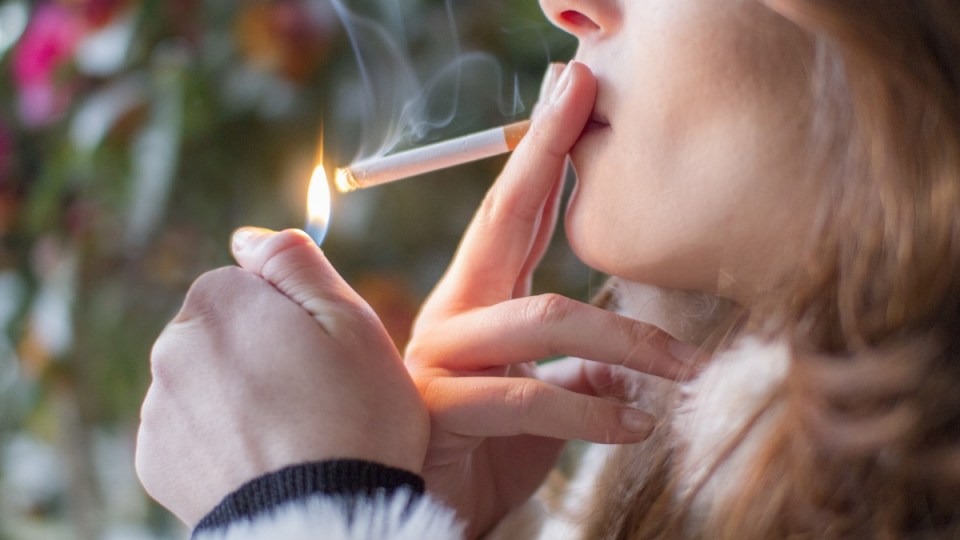 As part of a series on cycles of disadvantage, supported by a philanthropic grant from the Paul Ramsay Foundation, we’re publishing three articles on the social determinants of health. They look at how factors like income, where you live and your background affect your risk for cancer, dementia and heart disease.

In Australia, the likelihood of living for at least five years after being diagnosed with cancer has risen from 51 per cent to 70 per cent over the past 30 years.

But not everyone has the same opportunity.

Similarly, the risk of developing cancer differs depending on where you live, how well off you are, and the wealth and social situation of your parents.

How your socioeconomic group affects your cancer risk

If you live in a socially disadvantaged area – determined by low salaries from mainly unskilled labour, high unemployment and low education levels – you have an overall 5 per cent higher chance of developing cancer than those living in the most advantaged areas.

Your survival is also likely to be 20 per cent lower if you develop cancer.

Some of the difference is those with fewer resources are more likely to have lifestyles with more cancer risk factors when compared to the most advantaged.

Disadvantaged people are three times more likely to smoke tobacco than the most advantaged, and more likely to be obese due to less access to good nutrition and green spaces to exercise.

These programs help detect cancer before symptoms occur (when it is more curable). Pre-cancerous lesions can be also removed to prevent the development of cancer.

Some of the difference is because those in the lowest socioeconomic group have fewer resources to access health care and cancer prevention.

How where you live affects your cancer risk

Disadvantage is also found in those living in remote areas.

There may be fewer employment opportunities and less income.

People in remote areas may have less access to general practitioners and must travel for diagnostic scans and treatment.

Although for some cancers such as lung, head and neck, and cervical cancer the incidence is higher in very remote and remote areas, the overall cancer risk is lower than other areas when all cancers are combined.

It must be carefully reviewed so adjustments are made in suburbs with older populations which would have more cancers because cancers are more common as people age.

When this is done, some “hot spots” reveal other causes of cancer.

For example, the north coast of New South Wales has a high incidence of melanoma. The likely cause is people there spend more time at the beach and doing outdoor activities exposed to the sun.

However, living in a suburb with a healthy environment and plenty of opportunity for outside exercise may reduce the risk of other cancers, such as bowel cancer.

Some associations are harder to explain.

While breast cancer rates tend to be high in disadvantaged areas, some affluent suburbs also have high rates.

Here, the explanation may be that many professional women establish a career and delay having children until later in life, which puts them at a higher risk of breast cancer than women who have children at younger ages.

Your parents and where you are from affects your risk

Many lifestyle factors that increase the risk of cancer can be changed.

But the risk may begin right back with your parents. Leaving aside genetics and inheriting cancer-causing genes, your ethnicity and family lifestyle can also influence cancer risk.

An estimated 30 per cent of Australians were born overseas. In general, they are healthier than adults born in Australia, but the chance of developing cancer increases over time as they adopt the diet and lifestyle of the Australian population.

Those born overseas face challenges such as language and cultural barriers to accessing the health system. For example, fewer migrants participate in cancer screening programs.

The cancer rate for First Nations Australians is 1.7 times that of non-Indigenous Australians.

Some of this increased risk comes from living remotely, but more than half of the risk of developing cancer can be attributed to social and economic disadvantage.

This can be shown in lifestyle factors such as higher rates of smoking, which are three times that of the general population.

Obesity is also more common, with fresh fruit and vegetables often harder to come by in remote areas.

As well as ethnic background and Indigenous status, who your parents are has other effects on your cancer risk.

Parents’ education level can influence health literacy – that is, their understanding of the health system and public health messages, the importance of prevention and screening, and healthy lifestyles.

Parental attitudes to introducing alcohol to you as a child, or their smoking behaviour, may have set a pattern for your subsequent behaviours.

There is even some research showing parenting style, such as being overprotective, is associated with increased cancer in males – although much more research is needed to establish a link and explanation.

Identifying these risk factors is important in helping individuals, governments and policy makers shape strategies for reducing the burden of cancer.

Who you are and where you live affects your likelihood of getting, and surviving, cancer