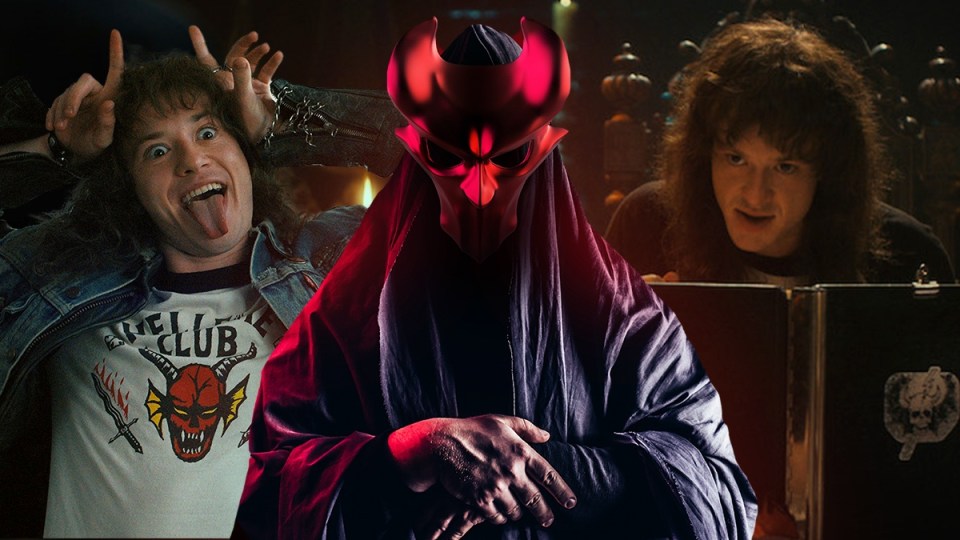 The campaign against Dungeons & Dragons was part of a larger hysteria about a supposed enormous conspiracy. Photo: TND

From Kate Bush to Russian villainy, season four of Stranger Things revives many parts of the 1980s relevant to our times.

Some of these blasts from the past provide welcome nostalgia. Others are like unwanted ghosts that will not go away.

The American Satanic Panic of the 1980s is one of these less welcome but important callbacks.

In Stranger Things season four, some residents of the all-American but cursed town of Hawkins hunt down the show’s cast of heroic misfits after labelling them as Satanic cultists.

The satanism accusation revolves around the game Dungeons & Dragons and the protagonists’ meetings to play it with other unpopular students at their high school as part of the Hellfire Club.

Mistaking a harmless game played by a pack of nerds for a Satanic conspiracy, the athletic and popular Jason Carver wrongly blames its players for the very real supernatural horrors at the heart of the plot.

The false link in the show between Dungeons & Dragons and an occult conspiracy is based on real history.

In the 1980s, TV pundits, politicians and religious leaders really thought the game was an entry point to Satanic worship and an imagined vast conspiracy of satanic cults that supposedly permeated the United States and the entire world.

In the first episode, Eddie, the leader of the Hellfire Club and its Dungeons & Dragons game, derisively recites absurd accusations made at the time.

These panicked allegations suggested Dungeons & Dragons promoted “satanic worship, sodomy, suicide, and even … murder!” During the season, Eddie himself becomes the victim of similar accusations.

The campaign against Dungeons & Dragons was part of a larger hysteria about a supposed enormous conspiracy, frequently called today the Satanic Panic. 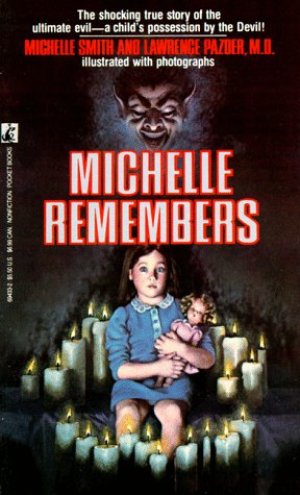 This ritual abuse was similar to the claims made in an influential but discredited book, Michelle Remembers (1980).

Stories like Michelle Remembers popularised the idea of large, inter-generational Satanic networks that were taking down American society from inside.

Specialists tie the proliferation of belief in this conspiracy to anxieties resulting from accelerating social changes.

These included women surging into the workforce, increasingly sensationalised crime reporting, the “decay” of traditional values, and the rise of the religious right in America.

An atmosphere of panic

Belief in Satanic conspiracy during the 1980s and 1990s destroyed many lives.

Especially in North America, there were hundreds of accusations that resulted in numerous trials. Recent books and podcasts explore specific cases such as Martensville, Saskatchewan or the McMartin Preschool near Los Angeles.

Accusations elsewhere frequently tried credulity, suggesting the murder of preposterous numbers of children and infants. These claims were false. For example, a 1994 study examined 12,000 accusations of organised Satanic ritual abuse. It concluded there was no evidence for organised Satanic cults that sexually abuse children.

Studies of specific accusations, such as at McMartin, often emphasise how adult investigators created accounts of abuse that fit their preconceptions of satanism. They did it, often unknowingly, by getting suggestible children to say what they expected to hear.

The models of ritual abuse investigators reproduced have a history. Early modern witch hunts are one frequently cited analogue, but the similarities run much deeper and further back in time.

One of the most worrisome and ironic is that historically verifiable atrocities take place not at the hands of non-existent cults – but rather during mistaken attempts to destroy them.

One atrocity is the minimisation of the real abuse of children. By tying it to imagined conspiracies, delusions like the Satanic Panic avoid grappling with the actual social structures that facilitate abuse.

The Satanic Panic, or demonic occult conspiracy theory, is still with us. Actually, it has taken on new forms, as part of Pizzagate or QAnon. Believers of both conspiracies frequently allege that their social and political enemies ritually abuse children following ancient tropes of cult evil.

As in the past, such accusations can justify violence ironically performed in the name of eradicating evil.

Belief in discredited, but familiar, demonic conspiracies makes it likely this familiar mistake will happen again.