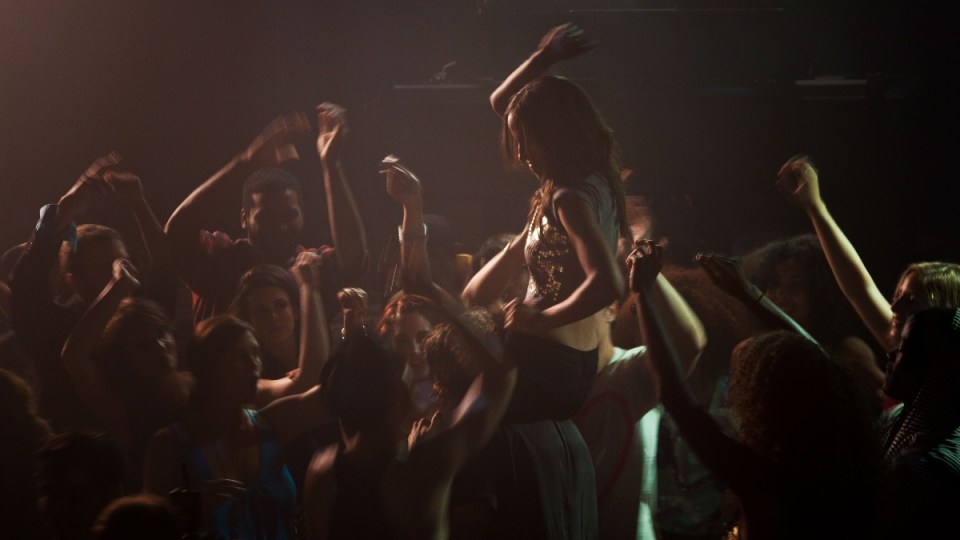 After all the lockdowns, the underground party scene in Melbourne and Sydney is thriving. Photo: Getty
opinion

The neon green text obtruded off my phone screen. The number from which the text had been sent was filled with hashtags and @ symbols. I had just been invited to a party that so clandestine it was untraceable.

Over the past two years, Australia’s largest cities, Sydney and Melbourne, were heavily affected by lockdown laws.

Melbourne was locked down for 263 days from 2020 to 2021. Clubs, pubs, bars and festivals became a collective memory for young Australians, while isolation became the reality.

This year, with the end of lockdown laws, it would be natural to assume that partying would be re-established in these major cities. That the party scene would be emboldened by a new sense of freedom, and perhaps echo the ethos of the quintessential Australian clubbing period of the 1980s and early 1990s.

But this ostensibly celebratory period has been underpinned by a post-COVID-19 dark shift in psychology. The pandemic has placed an indelible mark on the way young Australians want to socialise.

This year, the underground party scene in Melbourne and Sydney is thriving. Though you probably wouldn’t know this as this scene operates on strict secrecy and an air of exclusivity.

The scene is predicated on parties being thrown at undisclosed locations until the day of the event, where participants will receive an ominous text. Why? To impede the possibility of police interference.

In Sydney, parties are often held at warehouses, particularly in Alexandria, Marrickville and Petersham. In Melbourne, the locations vary more often, including under bridges, parks, drained-out swimming pools and share houses.

Ketamine has become a key feature in the underground scene. This is reflected in UNSW’S Annual Drug Trends Report. The data was obtained through an interview process of 774 participants across Australia’s largest capital cities who identified as regular drug users.

The results found that the number of people who took ketamine in the six months between 2020 and 2021 jumped from 43 per cent to 52 per cent. This is the highest percentage of ketamine use reported since the study began in 2003.

Ketamine, commonly referred to by its street name Special K, is a general anaesthetic, classified as a hallucinogenic drug. Its recent recreational popularity stems from its dissociative properties.

Within the party scene, it usually comes in the form of a white powder, but it can be dissolved, liquidated and injected too. Ketamine users report a wavy, dreamlike, detached state when on the drug.

The recent popularity of Ketamine reflects partygoers’ desires to feel disconnected from their surroundings. The loss of control, self-determination and expression that were a by-product of the lockdowns have taken an emotional toll on Australia’s youth.

Sweaty, secretive warehouse parties, compounded by the consumption of a dissociative drug, might have become the collective, albeit problematic therapy, for young Australians.

A misguided source of healing from a traumatic few years.

From clubs to warehouses: How the pandemic has shifted Australia’s party scene