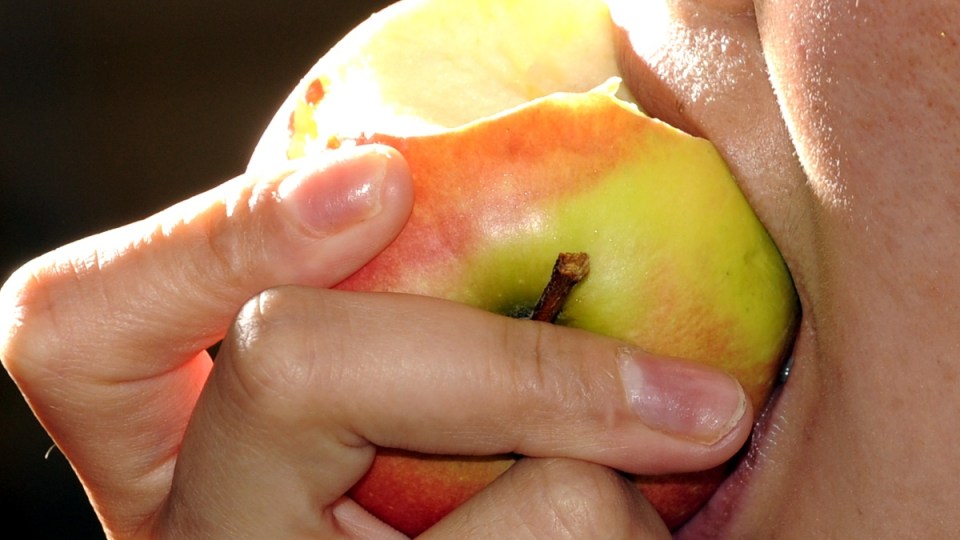 Choosing to regularly consume less red meat, dark chocolate and coffee could have a major impact on almost 40 per cent of the world’s greenhouse gas emissions, as tough as it might be to swallow.

Food production contributes to more than 37 per cent of the world’s greenhouse gas emissions, and going “flexitarian” could be enough to have a major impact, according to an analysis from researchers at the University of Sydney and Curtin University.

In their new book, Food in a Planetary Emergency, the authors argue there is overwhelming evidence Western-style diets, heavy in meat and animal-based proteins, are the “worst choice” during a climate emergency.

The authors came to their conclusion by building on hundreds of peer-reviewed studies and meta-analyses of the links between food and environmental impact.

"Plant-based 🌱 diets need to be safe and nutritious, while also being good for the environment," 💬 Dr Diana Bogueva.

Analysis showed beef, dark chocolate, lamb and mutton, dairy cows and coffee produced the most emissions per kilogram of food, while vegetable and fruit crops had relatively little impact.

Emissions continue to grow as the world’s population is on track to hit 8.5 billion by 2030, says book co-author Diana Bogueva, from the University of Sydney’s Centre for Advanced Food Engineering.

“This means the production and farming of food and agriculture systems is putting enormous strain on the environment through loss of biodiversity, deforestation, loss of savannahs, plastics pollution, exhaustion of the planet’s soils, freshwater overuse, and species’ exploitation,” Dr Bogueva said.

Whether or not we are prepared to admit it, our food choices are a major contributor to the current climate emergency, she says.

Food in a Planetary Emergency urges change in a range of areas including curbing waste and packaging pollution, cutting meat consumption and making agriculture more sustainable.

The authors encourage a flexitarian diet in which people do not exclude food types but eat mostly plant-based foods.

Eating plant-based is the simplest and most powerful way to curb the emissions caused by food production on the environment, says co-author Dora Marinova from the Curtin University Sustainability Policy Institute.

“Better diets are those that are healthy and come from food systems which allow the natural environment to continue to produce food and regenerate,” Professor Marinova said.

Flexitarianism could be key to addressing climate woes