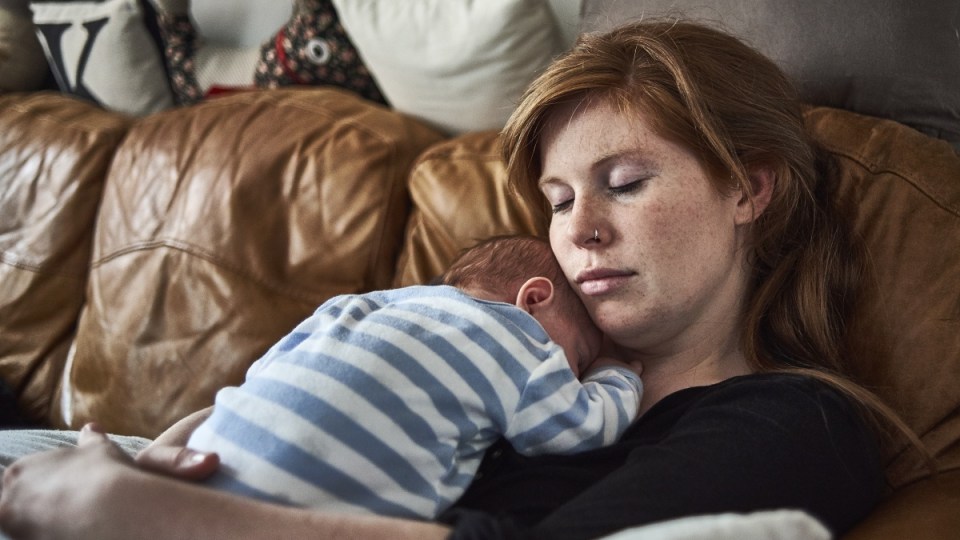 Motherhood comes as much from the heart as the head. Photo: Getty
opinion

A little while ago now, a group of women revealed the point at which they knew they had become a mother or carer.

For some, perhaps the lucky ones, it was immediate – that first cry in the birthing suite. Or when baby number one was placed on their breast after hours of excruciating pain that then disappeared in an instant.

For others, it was later. A slow burn, one mother told me, that hit her when her toddler first screamed ‘Mum’ at the local park.

My favourite, though, was from a woman whose baby was six weeks old when she found herself rocking the trolley at the local supermarket. Back and forth. Back and forth. No baby. Just a trolley.

My daughters were a bit older, perhaps two and three, when one required a nappy change. Mid-way through an interview with the attorney-general at the time, I did it without missing a beat – or him knowing.

Motherhood means different things to different people. Gender or race doesn’t matter here. Sometimes it’s the same person playing mum and dad. Sometimes, it’s done living under the same roof, and sometimes from afar. But, without doubt, it’s the most challenging gig on earth. And the most rewarding.

For many, it introduces a new brand of worry we might never have thought possible. A worry that pops up over health and friendships, then driving and parties and relationships. I’m told, reliably, that it never ends.

Hope becomes a constant companion too. Little hopes, like your children learning to tie their shoes and share the sandpit. Big hopes, too, like pulling through an operation or getting home safely each time they wave goodbye.

New obstacles pop up also, just as you clear the hurdle in front of you. A lost hat. A broken relationship. A bloody number at the end of year 12 which means too much to too many. A pandemic that has rewritten the journey for many children, as well as their parents and carers.

Sometimes I think I’ve nailed it. And then other times, I know I haven’t.

Perhaps our own mothers thought like that too. Oblivious, we put them through so much. And I’d take it back in an instant given the chance.

The argument over wearing a dress to a year six excursion. Mum had spent days making it. I dismissed it in seconds. I probably know, now, how that feels.

The nights where, as a teen girl, nothing seemed to go right. Now I know the pain of listening to that, and finding the words to convey the knowledge that all would be okay when the sun came up the next morning.

Forgetting, in the moment, to look at Mum’s face as I walked down the aisle with the partner I knew would be for life.

I imagine her expression then to be full of hope and happiness; she thought he was perfect too. But I wish I’d captured it, in the moment.

Motherhood. The toughest assignment, and the most fulfilling.

And when my own mother lay in bed, almost certainly knowing the end was near, I marvel at the grace she showed. Her focus was on us, not the pain she had learned to endure.

Could I possibly be that strong?

Motherhood. Sometimes it’s said that you should need a tertiary degree to navigate the challenges and opportunities parenthood or an equivalent role presents. But that misses the point that motherhood comes as much from the heart as the head. It’s driven by a visceral determination to protect and to teach and to care.

Not everyone is lucky enough to become a mother – or a father or a carer.

Not everyone is lucky enough to have someone who fills that role. And it’s important for us to acknowledge that.

But this Sunday, just for a day, may those who see themselves as filling the role of Mum – irrespective of gender and race or any other beautiful difference – find that gift bag of hope and joy, delivered by someone.

Madonna King: Motherhood, the world’s most challenging gig – and the most rewarding