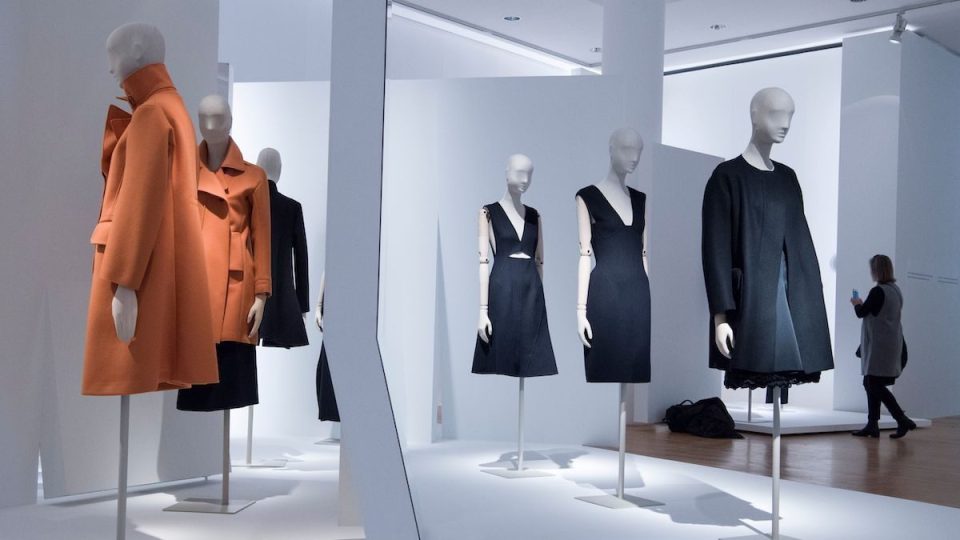 Jil Sander is a legendary German minimalist designer, huge in the '90s when everyone else was doing big florals. Photo: Getty
opinion

Last Thursday, April 28, was a big day in the world of keen fashion shoppers, as the +J Collection by designer Jil Sander dropped at Uniqlo.

Every well-dressed woman over the age of 50 (and younger) broke the internet, or rushed to the nearest Uniqlo store.

Jil Sander is a legendary German designer, huge in the ’90s when everyone was doing big florals and Jil was over there in her minimalist mega boutiques doing collarless white shirts, sleek black coats, fabulous navy suiting and men’s style brogues.

She was the designer who the low-key fashionistas went to, wildly expensive, but wildly tasteful and her clothes were seasonless, timeless, adult.

She eventually sold her business, embraced semi-retirement and went off to live in a super stylish schloss in Germany with her girlfriend or something. We were bereft without her, but she then started doing stealth collections for Uniqlo, a tenth of the price of her fashion, but with the same cut, style and sensibility.

It was a match made in heaven and +J is now a cult. So last Wednesday night, I made sure to set my alarm before bed. I had arranged to meet a friend under the Coca Cola sign in Kings Cross at 8am and we were going to walk into the city to be there when the Uniqlo doors opened at 9am.

I did not trust the internet site. I have relied on it before, and all the sizes were gone before you could click “yes I accept cookies”. So, my friend and I hoofed it into town in our sensible shoes and sailed into the store like pros at 0900 hours.

“Where is the Jil Sander section?” I asked, because we didn’t want to waste any precious time sifting through the garden variety puffer jackets, thanks very much.

We had big net shopping baskets handed to us, and we were on a mission, now joined by about 20 very chic older women. We all knew we were part of a club, we were polite to each other, no jostling, but there was also the innate understanding that we would crash tackle the person next to us if she took the last cashmere blend navy pea coat in size medium.

+J is like the apex of fashion – basics that are on the slightly higher side of affordable, very well made in the best fabrics possible, and with an obvious designer edge.

OK, I have become the person who storms a store at 9am for a $149 puffer vest, but it was ace, with a high stand-up collar, scooped low at the back so it stands out like a couture coat. The classic mariner’s pea coat had stretch and four roomy pockets, it was Shackleton perfect.

The pintucked white dinner shirt with long, elegant cuffs was $79. The track pants had bands of perfectly placed thick black ribbon on the backside. The plain black sweater featured a cable knitted panel at the back. Small, but important details that lift essentials to the next level.

I am confident there are a lot of silver-haired women feeling very stylish, but not broke, this weekend.

Kirstie Clements: In praise of the practical, executed to perfection by a legendary designer