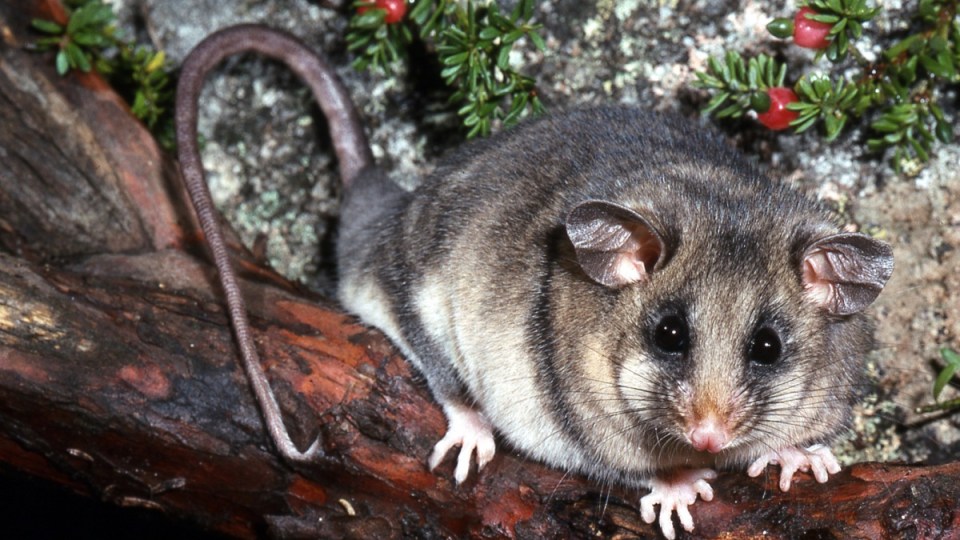 A scathing audit has found most threatened species in Australia are not being monitored. Photo: AAP/World Wildlife Fund

Most of Australia’s threatened species are not being monitored and there’s no effort to determine if rescue plans are working, a new audit has found.

The Australian National Audit Office (ANAO) has offered a scathing assessment of the federal government’s efforts to save threatened plants and animals from extinction.

It said the Department of Agriculture, Water and the Environment did not have measurement and reporting systems to provide reliable information on the status of threatened species.

Nor did it have systems to monitor and report back on efforts to safeguard species.

“There is limited evidence that desired outcomes are being achieved,” it said.

“There is no measurement, monitoring or reporting on progress, or on the contribution of listing assessments, conservation advice, recovery plans and threat abatement plans to their desired outcomes.

“Available information indicates that the status of threatened species is declining.”

Conservation groups says the audit is full of alarming findings, including a blowout in the time it takes for species of concern to be formally listed as deserving of protection under the Environment Protection and Biodiversity Conservation Act.

“Only two per cent of species recovery plans have been completed within statutory time frames since 2013,” says Sophie Power from the Australian Conservation Foundation.

“The average time it took to establish a species recovery plan was 2355 days – in other words more than six years.”

She said it was particularly alarming to know that even when recovery plans are in place, no one is reporting back on whether they are working.

Alexia Wellbelove from the Humane Society International says the failure to monitor the status of most threatened species is incredibly concerning.

“This should be core work for the department and is evidence of the need for a wholesale review of how threatened matters are treated under the Act, once they are listed to ensure their recovery.”

The department has agreed to all six recommendations stemming from the audit, including setting up a system to make sure conservation advice, recovery plans and threat abatement plans are reviewed and updated.

It has also committed to making sure the objectives and actions of those plans are actually completed.

Most threatened species are not being monitored: ANAO report