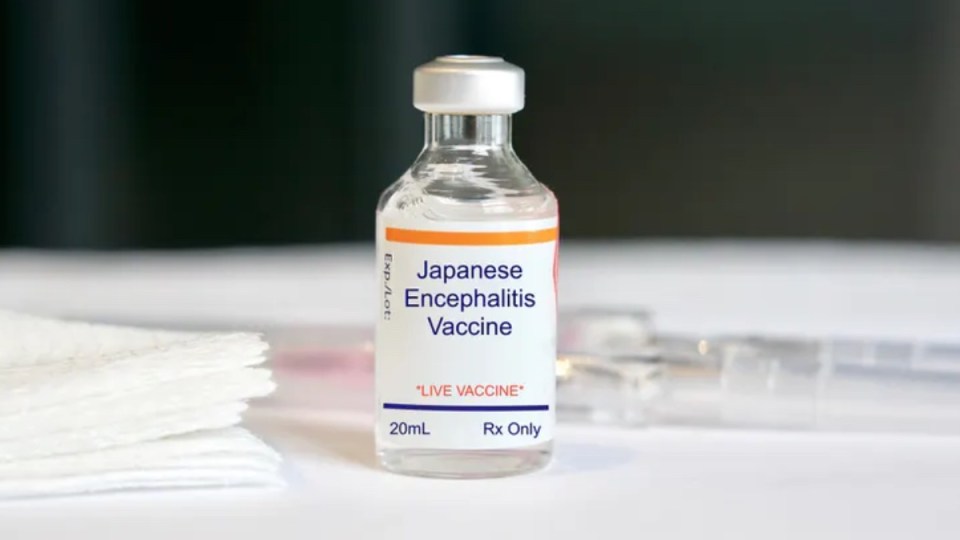 With the spread of the virus in mainland Australia, the vaccine may become more readily available to high-risk groups.

This week we heard two Australians have died from the mosquito-borne Japanese encephalitis virus. The virus has now been detected in four states.

Authorities are concerned we’ll see more cases around the country and have earmarked extra funding to roll out vaccines to those at risk.

Who is recommended to have the vaccine depends on factors including  age, occupation and location. Here’s what you need to know about accessing the vaccine in Australia, ahead of further announcements expected in coming days.

What is Japanese encephalitis?

Most people will show no symptoms. However, 1 per cent will develop swelling of the brain (encephalitis). Of those who have symptoms, up to 30 per cent will die and a further 50 per cent will have life-long neurological disability. The infection is particularly severe in the elderly or the young.

The virus had previously been found in South East Asia, Western Pacific regions, and in the Torres Strait.

However, because of its spread into new regions further south, last week Japanese encephalitis was designated a communicable disease of national significance.

Tell me more about the vaccines

Currently, seven Japanese encephalitis virus vaccines are licensed for use in humans globally. Two of these – Imojev and JEspect – are approved for use in Australia by the Therapeutic Goods Administration.

These vaccinations come with some side effects. These include redness, pain and mild swelling at the vaccination site. Other side effects include headache, fatigue and muscle pains.

These vaccines vary in the way they are prepared. Also, different strains of the virus are used to make the different vaccines. This can ultimately affect how well they work to prevent disease if there is a change in the current circulating virus strain.

Who can get the vaccine?

Vaccination is currently recommended for high-risk groups, which currently includes:

Before the current spread of Japanese encephalitis you could get the vaccine at GP clinics specialising in travel medicine. It costs A$300-350, which includes a GP visit and the vaccine itself.

But with the spread of the virus in mainland Australia, the definition of high risk will likely change and the vaccine may be available to those high-risk groups via their GP or at work. At this stage we don’t know if the vaccines would be free, but that will be confirmed in coming days.

For instance, piggery workers are among those expected to be considered high risk and be offered the vaccine.

That’s because Japanese encephalitis virus infects pigs (it has been detected in piggeries in NSW, Queensland, Victoria and South Australia). The virus then enters the mosquito population when they bite pigs, which then later bite humans and spread it to us.

A national group of communicable disease, vaccine and virus experts is considering whether a wide vaccine rollout is needed and if so, how this might work.

There are currently no specific treatments for people with Japanese encephalitis. Symptoms are managed with supportive care, including fluids and pain relief.

Vaccination is one form of protection. However, the most useful protection comes from not being bitten by a mosquito in the first place.

What you need to know about Japanese encephalitis and its vaccines