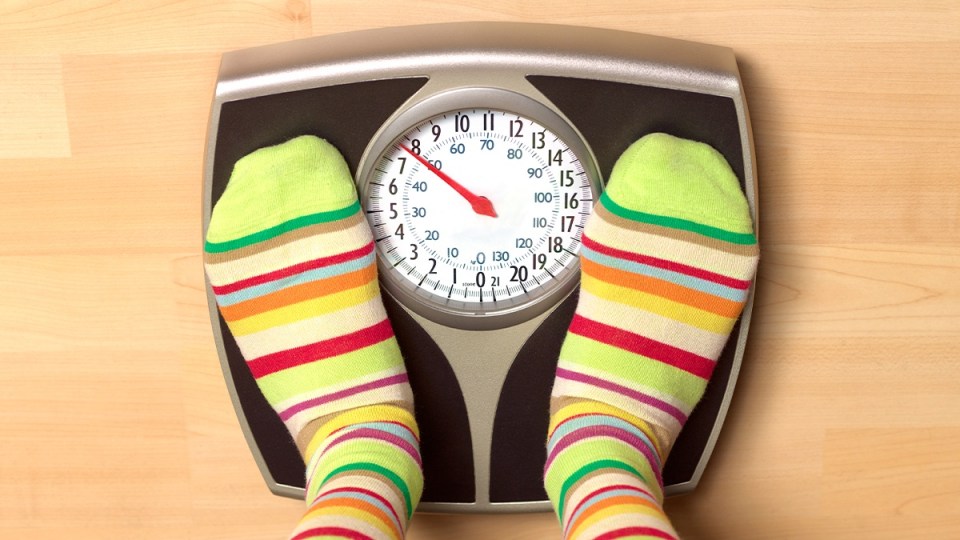 Experts say diets that promise fast results should be taken with a grain of salt.  Photo: Getty

Diets promising fast results have come under intense scrutiny after it was revealed Shane Warne had finished a “ridiculous” diet days before his death from a suspected heart attack.

“He did go on these ridiculous sorts of diets, and he was just finished with one,” Mr Erskine said.

“It was a bit all or nothing. It was either white buns with butter and lasagna stuffed in the middle or he would be having black and green juices.”

There is no evidence that Warne’s diet is linked to his death.

Warne had recently taken to social media to announce his diet to try and get back to his physical best.

“Operation shred has started (10 days in) & the goal by July is to get back to this shape from a few years ago! Let’s go,” he captioned a picture of himself.

Sydney nutritionist Madeline Calfas said the professional concern around Warne’s “ridiculous” diet is whether it was a low-calorie diet.

“It wasn’t so much that it was a liquid diet, it was the fact that doctors and dieticians were speculating that it was a low-calorie diet,” she told The New Daily.

Evangeline Mantzioris, program director of nutrition and food sciences at the University of South Australia, agreed.

“Theoretically, you could still have a liquid diet that has all the components of what we call a balanced diet. If there is protein, fruit, vegetables and cereals, that would be fine,” Dr Mantzioris told TND.

The concern of a liquid diet, or any diet for that matter, would be if the liquid was sourced from only one or two food groups.

“Its actual format doesn’t matter, it’s all about what is in the diet.”

And that information has not been made public.

As a rule of thumb, Ms Calfas said any diet that promises super-fast results are generally not maintainable.

Water loss is often the immediate weight loss that people feel if they go on a restrictive diet or a low-carbohydrate diet.

Dr Mantzioris explained water loss happens if you deplete the number of kilojoules or the carbohydrates consumed.

“So your first reserve of energy in your body is your blood glucose levels and then after you’ve dipped those right down to the bottom of the safe level, you start using up your glycogen stores,” Dr Mantzioris said.

“When you break down your glycogen stores, glycogen is stored with water. So if you lose glycogen, you’re losing water stores in your body.”

Water loss can be risky, too.

As Ms Calfas explained, the human body contains intra and extracellular water (water inside and outside the cells).

“Water conducts electricity and obviously, you’ve got your electrolytes, such as sodium, potassium and calcium,” she said.

They all have their roles in conducting electricity through the body, making sure that nutrients get where they need to be.

“We know that if you have too much potassium or not enough potassium in your body, it can cause heart arrhythmia.”

Diets that promise fast results should be taken with a grain of salt.

If you have any history of a pre-existing condition, whether that’s to do with your heart, kidneys or liver, it’s important you speak to your GP and an accredited practising dietitian for nutrition support that is specific to your needs.

“Anything that seems too good to be true generally is,” Ms Calfas said.

According to Dr Mantzioris, a safe amount of weight loss is between half to one kilo a week, on average.

In saying that, people shouldn’t fixate on how many kilos they lose. It takes time to put on weight and it also takes time to lose it.

“Be happy with the progress you make and be wary when diets promote really rapid weight loss, because a) you’re often losing water and b) you’re going to be depleting yourself of nutrients that you need to be able to function physically and mentally well,” Dr Mantzioris said.

‘Too good to be true’: The problem with diets that promise fast results