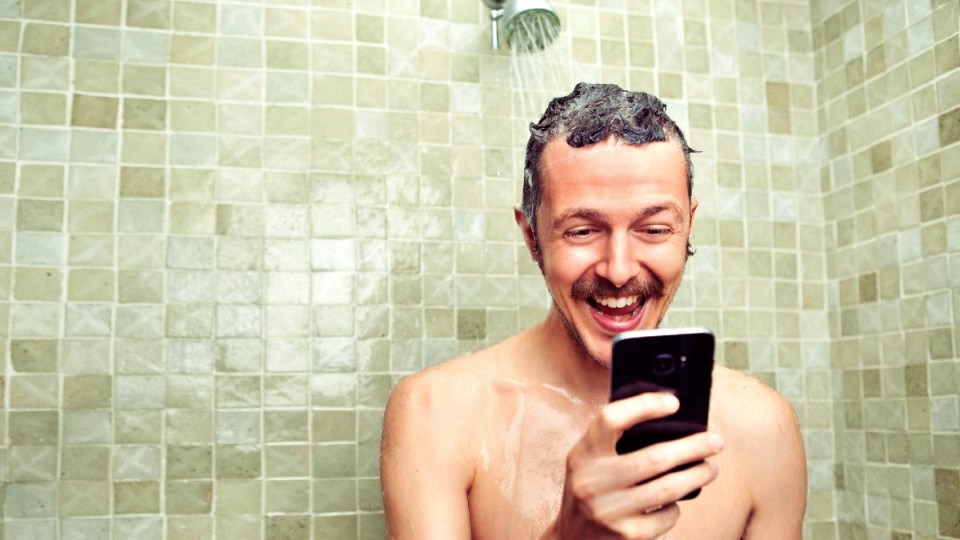 Having trouble turning off from social media? It might be time to say goodbye. Photo: Getty

For more than a decade we’ve been deeply immersed in a love affair with social media.

And the thought of ending things can be painful.

But like any relationship, if social media is no longer making you happy – and if curating your online persona is exhausting instead of fun – it might be time to say goodbye.

Late last year Meta (previously Facebook) came under intense scrutiny after leaked documents revealed the company was fully aware of the negative impact its products, Instagram in particular, can have on users’ mental health.

But it seemed no one was particularly surprised by the news – not even teenage girls, whom Meta identified as most at risk.

Was the leak just confirming what we already suspected: That social media has the potential to be much more harmful than helpful?

How did our once-carefree relationship with social media turn sour? And perhaps most importantly, can (or should) it be salvaged?

Relationship counsellors will often ask troubled couples to think about what made them happy in their relationship.

Social media, for all its annoying peccadilloes, does have some redeeming features.

Throughout the pandemic, the ability to stay connected to people we can’t see in person has become incredibly valuable.

Social media can also help people find their tribe, particularly if the people in their offline world don’t share their values and beliefs.

Though far from settled, the bulk of screen time research focuses on the detrimental effects of excessive or problematic screen use on wellbeing and mental health.

A 2021 meta-analysis of 55 studies, with a combined sample size of 80,533 people, found a positive (albeit small) association between depressive symptoms and social media use.

An important finding was that negative consequences were more likely to come from how social media use made participants feel, rather than how long they used it.

In trying to understand why social media can leave us feeling less than content, we can’t look past the effect of the 24/7 news (and fake news) stream on our collective psyche.

A 2021 Deloitte survey of Australians found 79 per cent thought fake news was a problem, and only 18 per cent felt information obtained via social media was trustworthy.

Having to navigate content that deliberately aims to perpetuate fear and dissent only adds to people’s cognitive and emotional burden.

But here’s the rub. It seems while we’re generally concerned about technology having a negative impact on our wellbeing, this doesn’t translate to behaviour change on an individual level.

There was no relationship between the belief and the behaviour.

What leads to this apparent cognitive-behavioural dissonance?

The results of a long-term study by University of Amsterdam researchers might provide a clue.

They found living in a “permanently online” world leads to decreased self-control over social media use and, subsequently, lower wellbeing.

In other words, we know what we’re doing might be bad for us, but we do it anyway.

Simple steps you can take

How do you know when it’s time to re-evaluate your relationship with social media?

There’s one deceptively simple question to ask yourself: How does it make you feel?

Think about how you feel before, during and after you use social media.

If you feel like you’re wasting large chunks of your day, your week (or dare I say, your life) on social media – that’s a clue.

If you feel negative emotions like sadness, anxiety, guilt, or fear, you have your answer.

But if divorcing social media abruptly feels like a step too far, what else can you do to slowly break away, or potentially salvage the relationship?

1) Start with a trial separation

A “soft delete” lets you see how you’ll feel without your social media before committing to a hard delete.

Let friends and family know you’re taking a break, remove the apps from your devices, and set yourself a goal of maybe one or two weeks where you don’t access the account/s.

If the world is still turning at the end of this trial, keep going!

Once you no longer feel the pull of social media, you’ll be ready to hit delete.

2) Reduce the number of platforms you engage with

Pick one or two apps that genuinely serve a meaningful purpose for you and ditch the rest.

Gen Xers find it hard to say goodbye to Facebook, but Gen Z have largely bid it farewell.

If they can do it, so can you.

3) If steps 1 and 2 are still too much, try to reduce your time spent on social media

First and foremost, turn off all your notifications (yes, all of them).

If you’re conditioned to respond to every notification “bing”, you’ll find it almost impossible to stop responding to it.

Set aside some time each day and do all your social media catching up or browsing.

Set an alarm for your predetermined time allocation and when it sounds, put the phone down until the same time tomorrow.

None of this will be easy, and walking away from social media might hurt at first. But if the relationship has become uncomfortable, or even abusive, it’s time to take a stand.

And who knows what untold happiness you might find, beyond the four walls of your screen?

Finding it hard to delete your social media? Here are some ways to take that step