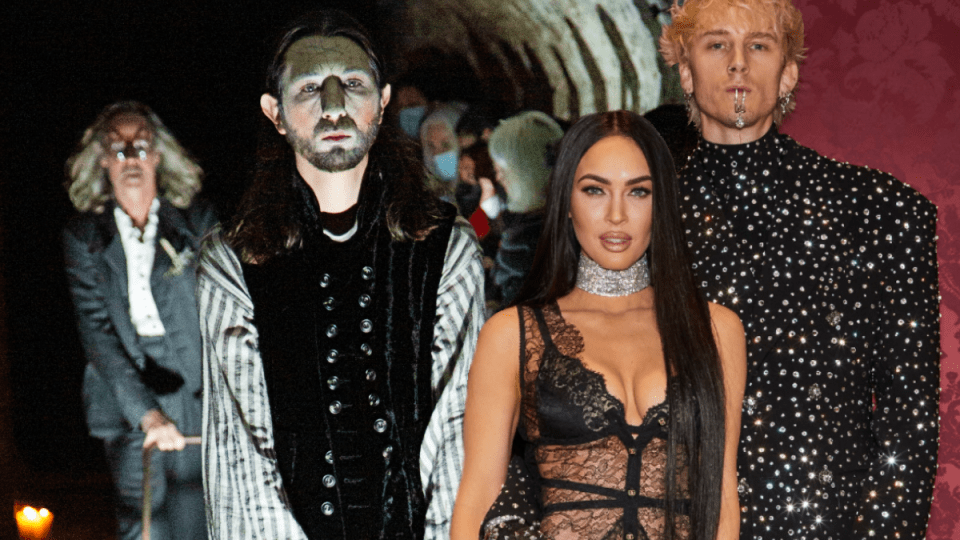 I was lunching last week with a fashion editor friend who has been styling people and celebrities and editorial shoots for decades, and she confessed to me that she now finds fashion confusing.

“I don’t know how I feel about fashion anymore, I have a very uneasy relationship with it,” she said.

This, from a woman who could talk about one pair of Saint Laurent boots for weeks. Was she just burnt out? Did one more brand-sell or sponsored post of weird clothes that no one needs push her over the edge?

I then read an interview in US Vogue with actor Megan Fox, and while I won’t be picking up any style tips from her because what she wears is all too sexy and see-through, she said something very interesting, and very honest.

“As an actress I had been put in the category of being a sex symbol. Publicists come in and they bring a stylist and it’s all about dressing more seriously, so that the world will take you more seriously as an actor,” she said.

“But they weren’t dressing me the way in which I liked to express myself. So, I kind of gave up on fashion. I was like, I don’t f*****g care, whatever you put me in because I’m not going to like it anyway …

“I remember we got all these racks of dresses for the Golden Globes, and I hated all of them. I was like, well, where’s the stuff that lets me be me — where’s the good stuff? Let me be who I am, why are you sending me shit that doesn’t fit?

“Ladies’ lunch at Barneys? I don’t dress like that! And the publicists would say ‘well, these are the best dresses that are being designed right now.’ So, like f*** it, I don’t like clothes.”

I think this happens to everyone. Fashion, even for celebrities, can be so confusing, and often, quite frankly, ugly. But as consumers, we tend to think we don’t understand it, we don’t get it – we’re not cool enough.

Instead of thinking the idiotic trend being presented to us is irrelevant, we think we are irrelevant, that we’ve lost our edge. And we give up caring. We then, understandably, cling to a look that is tried and tested, but in doing so we may lose the fun of experimentation.

Something that brought me joy was looking at the men’s shows in Europe and discovering the designer John Alexander Skelton. His show was held in a spooky, candlelit crypt under St Pancras church in London. His models were like the cast of Oliver Twist, a motley and expressive crew of n’er do wells, their faces lit eerily from underneath amongst the grime and shadows.

A Yorkshire man who has rejected the traditional fashion system, Skelton makes his clothes from dead stock fabrics, championing the history of the working man, and creating garments in boiled wools and crushed velvet, highly evocative of a 19th-century sensibility.

“It’s not so much the past as a slightly separate universe than the one that exists today, which I find really dull and mundane,” he said.

I love this sentiment. Ignore the dictates, the celebrity trends, and follow your own romantic path. Then see how fast the joy returns.

The Ferguson Report: Coming out stronger on the other side as Australia lets it R.I.P.
Today's Stories

Kirstie Clements: The cure for those fashion blahs? Chart your own style path