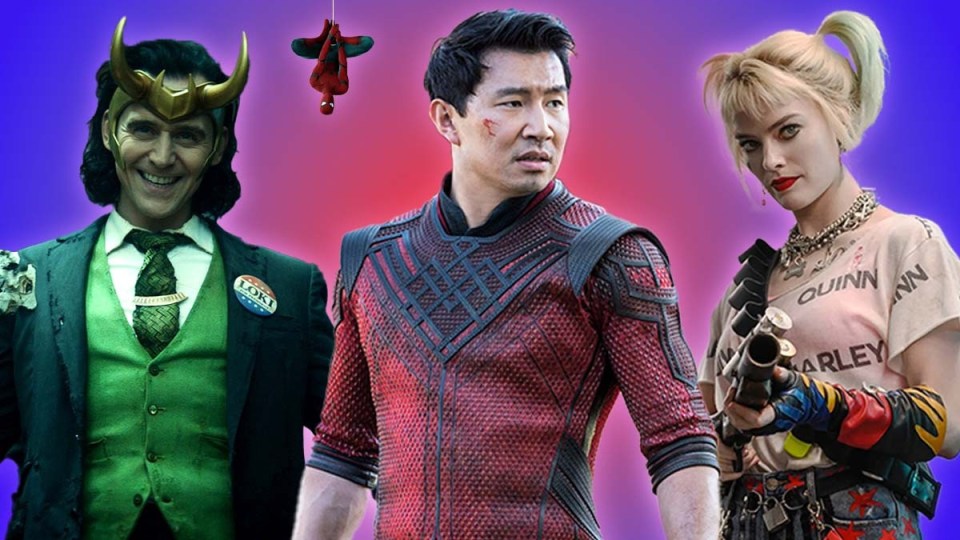 Every now and then, a famous filmmaker is asked if they would direct a superhero movie.

Often their answer is an emphatic no, followed by an explanation that reduces the genre to bright lights and actors in tight clothing.

Dr Bruce Isaacs, Associate Professor in Film Studies at the University of Sydney, said this pattern follows a long tradition of critics and so-called serious filmmakers distancing themselves from mainstream Hollywood.

“There’s always been a perception that the superhero movie is non-serious or immature in its goals,” Dr Isaacs said.

He explained most superhero movies have to be simple as they follow a formula.

That’s not a bad thing – superhero movies such as those from the Marvel Cinematic Universe (MCU) and DC Comics, are just made to appeal to a massive audience.

And when you’re trying to cater to as many people as possible, there are going to be questions about whether that film can be artistically interesting.

“It’s very hard to put in the kinds of subtleties or niche identities and histories that you see in more niche cinema,” Dr Isaacs said.

It may explain why lauded directors such as Jane Campion, who helmed 1993’s The Piano, seem to physically recoil when journalists ask them if they would ever direct a Marvel movie.

“I hate them,” Campion recently told Variety. “I actually hate them.”

For someone like Campion, Dr Isaacs believes Marvel movies must feel like a threat to the very art form they believe in.

He went on to write an opinion piece for The New York Times to elaborate on his view, despite backlash from fellow creatives in the industry.

Nothing is at risk in a superhero movie, he wrote. He said Marvel movies are closer to theme parks than they are to movies.

“But historically speaking, moving pictures were an attraction before they were a vehicle for storytelling,” Tara Lomax, a research scholar specialising in Hollywood entertainment and franchising at the University of Melbourne, told The New Daily.

“It’s always come from a tradition of attraction, entertainment and spectacle.”

In Lomax’s opinion, we should just stop asking directors this question.

“I feel like the way film critics and directors talk about superheroes and franchising is as repetitive as what they claim is ruining cinema,” she said.

“If you’re going to criticise it, please watch it first. Be more interesting. Acknowledge that this is a creative entity.”

A common critique of superhero films, particularly Marvel ones, is that if you have to watch 20-odd films to understand one, then that just isn’t cinema. That’s homework.

“For the audience of Marvel, they’ve done that homework and it’s rewarding to them. It’s knowledge that people are taking into the cinema,” Lomax said.

And it’s not just fans, but the directors too.

Lomax said filmmakers like Chloé Zhao and Cate Shortland brought their own artistic sensibilities to the MCU when they directed The Eternals and Black Widow respectively.

They contributed their style of art and storytelling to the franchise.

“To have that denigrated as something not valid because it’s a superhero movie, it’s … the creative equivalent of bad sportsmanship,” she said.

Dr Isaacs has a degree of sympathy for the ease with which people write off superhero movies.

Personally, he doesn’t love them. He has seen maybe half of the films from the MCU and he tires of them halfway through every viewing.

“But I will say that it is a kind of art form and Marvel do it very well,” Dr Isaacs said.

“On an aesthetic level and production level, there’s almost nothing that matches Marvel.”

What he struggles with is what the MCU’s dominating success means for the future of cinema.

“Marvel has now designed and captured the imagination of an entire global population, with a kind of storytelling, image production and marketing strategy that just runs the show now,” he said.

Dr Isaacs believes that puts parameters on what you can do experimentally with a high budget if you want to see a big return at the box office.

If you dare to venture outside of that, you may risk a flop.

“And that’s the thing studios fear the most.”