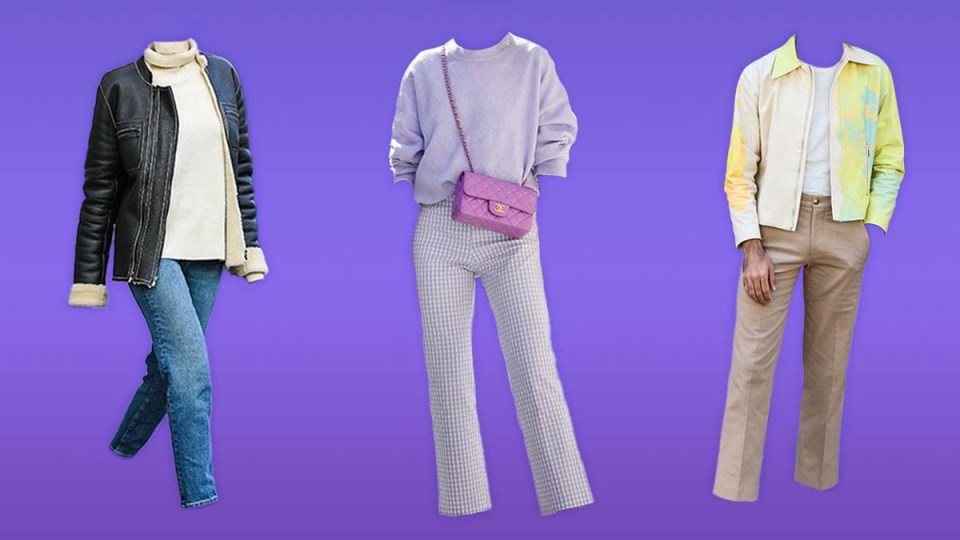 As restrictions across the country continue to ease, more and more Australians are returning to the office.

Dress shirts, ties, skirts, and high heels are seeing the light of day after months tucked away.

But is that really the future of office attire after months working in comfy clothes?

While the idea of softening office attire is nothing new, working from home has brought the discussion to the forefront.

Athleisure brand Lululemon recently surveyed 1000 Australians about how their attitudes towards professional work attire have changed during and after lockdown. Eighty per cent of respondents said wearing comfortable clothing has been the best part of working from home.

Dr Stephen Wigley, Associate Dean for Fashion Enterprise at Melbourne’s RMIT University, said one of the biggest changes in the way we dress after lockdown will be the “casualisation” of work attire.

“Casualisation sounds like we’re going to be wearing whatever we feel like, but [luxury] brands have captured the zeitgeist and they’re bringing out really expensive, really beautiful, and really desirable, ostensibly casual clothing,” Dr Wigley told The New Daily.

Meanwhile, brands more commonly associated with casual clothing have started producing garments that look smarter. They might have invested in higher-quality fabrics, or changed certain fits and prints.

“Even though some people want to wear so-called casual clothing, they also want to feel professional. They want to look good,” Dr Wigley said.

For women, that might mean a pair of quality leggings, accessorised well. In menswear, smart pants can be paired with a T-shirt.

“Brands like Ralph Lauren and Lululemon, with their new menswear range in particular, they’re trying to bring in a combination of products that have that sweatpants kind of feel,” Dr Wigley said.

“It’s that sense of blending a casual sort of feel with a professional aesthetic.”

That said, this isn’t necessarily the end of formal attire at the workplace. For some, putting on a dress or suit can be a comfort.

“It’s like armour, if you like, that you can put on. It protects you and says who you are,” Dr Wigley said.

While he believes global companies such as Ernst & Young and KPMG might see some change in their dress code, he does think it’s up to the employees.

“Quite often, it’s not necessarily the businesses that say what it is that people wear, but the participants in the industry that set the tone,” he said.

At EY, at least, the company hasn’t really noticed a change in work attire since the pandemic started.

“In fact anecdotally, a lot of our people are saying how much they are enjoying ‘getting dressed up for work’,” Elisa Colak, EY Talent Leader, told The New Daily.

“We already had a ‘Dress for your Day’ approach to work attire – so our people might choose to wear smart casual clothes for the office or dress more formally if they are attending client meetings or events.”

Has the pandemic changed the way we dress for work?