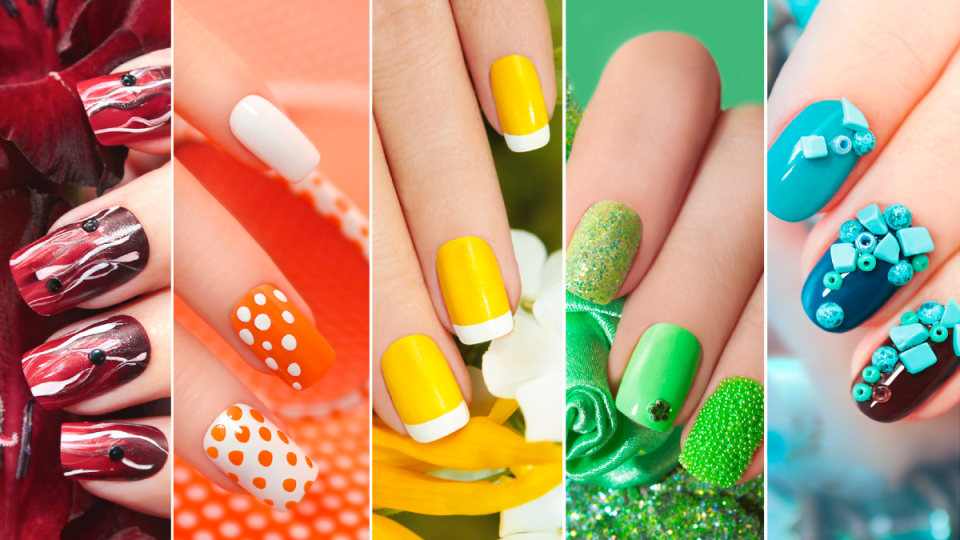 On my list of priorities once lockdown lifted, getting a manicure/pedicure was number one. Yes, yes, I hadn’t seen one of my sons for four months but that could wait. My cuticles were so ragged they hurt.

Somewhere along the line, I lost the ability to do my own nails, maybe after the proliferation of all the handy high-street nail salons. I recall being quite good at doing my own mani-pedi when I was a teenager, but I am now useless.

I moved house just before lockdown, so on Freedom Day I set out on the happy quest to find a new local salon. I discovered a marvellous one called Daffodil Nails and made a dash to the massage chair.

I have only ever worn three colours of nail polish: a pale whisper pink, a Chinese lacquer red, and a dark bat’s blood maroon. It was drummed into me when I worked at Vogue that they were the only acceptable colours. Nothing else. Not even a French manicure. Nope. 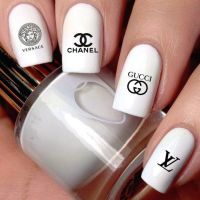 And forget false nails. There were three options – the pale pink/beige had to be Essie’s Ballet Slippers. Then it was Opi Big Apple Red and Chanel Rouge Noir. That was the fashion prescription and I stuck to it.

When I had my twins, the nurses suggested I paint the toenails of one so I could tell them apart, so Joseph sported a Chanel Rouge Noir pedicure until he was about one, which I still like to remind him.

Many years later, I took my mother into my local nail salon and the lovely staff all made a fuss of her. When they asked her to choose a colour, Mum went full Paris Hilton and chose a fluoro orange on her nails and fluoro pink on her toes.

I went full mean daughter on her.

“Oh, Mum, you can’t do that, how tacky” until the staff said “Yes she can, it’s lovely and fun and she can wear whatever colour she wants.”

I had an epiphany. Of course, she could! She was 85 years old and as excited as an eight-year-old to be in a salon having a manicure with her daughter. I could do whatever I liked too. Phooey to those old Vogue rules.

I took up wearing SNS nails for a while, long plastic talons in bright red which I enjoyed tapping against surfaces, making sharp, clacking noises that sounded like a game of mah-jong. I gave it up because the upkeep was tedious, but once this lockdown finished, I decided that high maintenance nails are a luxury I want back in my life.

When I looked at the Daffodil nail colour selection they had false nails with Prada, Chanel and Versace decals on them. Wow. I could choose that. Crazy nail art is very in fashion at the moment, including complicated French nail techniques that use a variety of matte colours on each finger (supermodel Gigi Hadid posted a gorgeous version on her Instagram.) They were a work of art, I must say.

I’m very tempted to take them up to the salon for a reference. Mum would have loved them.

Kirstie Clements: Nailing the art of a post-lockdown manicure