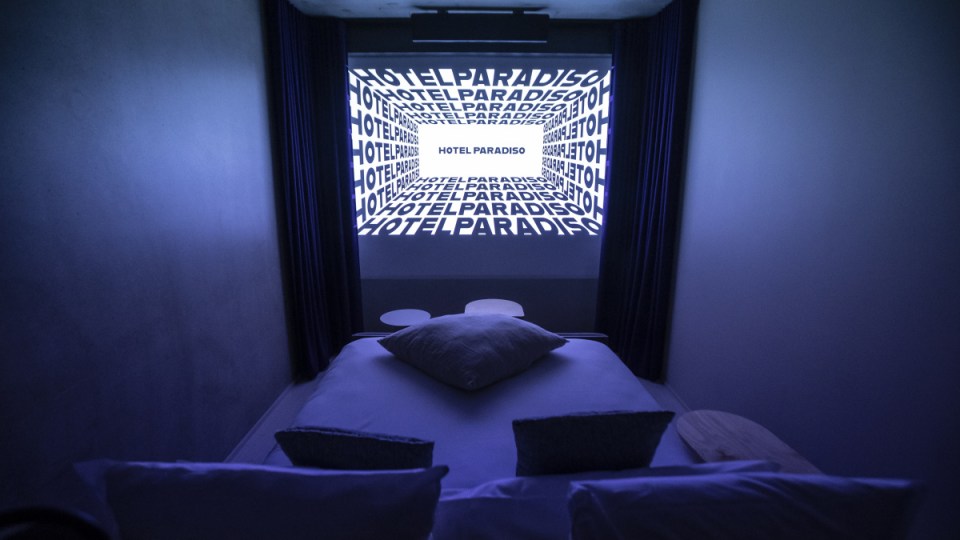 Some people are sparing little expense when it comes to building home theatre.` Photo: EPA

Previously considered exclusive to the rich and famous, it seems Australians have become increasingly keen during lockdown to splurge on setting up their own home theatres.

Amid lockdowns for Greater Sydney, Brisbane, Perth and the Northern Territory and restrictions in South Australia, the search term ‘home theatre’ has come up tens of thousands of times in the past week, Mr Wallace said.

“Flat-screen TVs, the tables and cabinets they sit on, and furniture to go in home theatres, gaming rooms and home entertainment areas, indoor and out, are hot items,” he said.

“Speaker and surround-sound systems are part of the mix as well.”

While many are willing to try their hand at the DIY version, not all have the requisite professional skills to create exactly the right touch, so there are spin-offs for tradies too.

“Carpenters, electricians and other service-based providers are still mobile, they’re available and the need’s obviously there for people to get their homes set up the way they want them,” Mr Wallace said.

Where people might have once saved $50,000 to go on an overseas holiday, they’re now spending it on their houses. It’s another way to live the dream.”

Researchers at Monash University recently found the top categories for non-grocery retail purchases throughout the pandemic was clothing, footwear and accessories (59 per cent).

However homeware and hardware buys rated second (45 per cent) ahead of personal care items like cosmetics and baby care products (37 per cent).

In terms of major financial outlays, spending on home entertainment has, for some, become all the rage.

She and ad agency executive husband Paul regularly have friends over for movie nights.

“It’s been great, especially now there are so many options when it comes to streaming,” the founder of Verse Fine Jewellery said.

“As well as watching films with friends, it’s a welcome retreat during winter, and the sound effects are stunning.”

Mr Wallace reckons the trend isn’t about to end.

“It’ll definitely stay with us and increase if anything,” he said.

“While installing a home theatre might be evolving as the ‘new’ normal for us, it will just be normal for the up and comers.

“People aren’t going to be willing to wait for things and to save for things like they used to. You’ll go into the average home in the future and it will have its own theatre.”