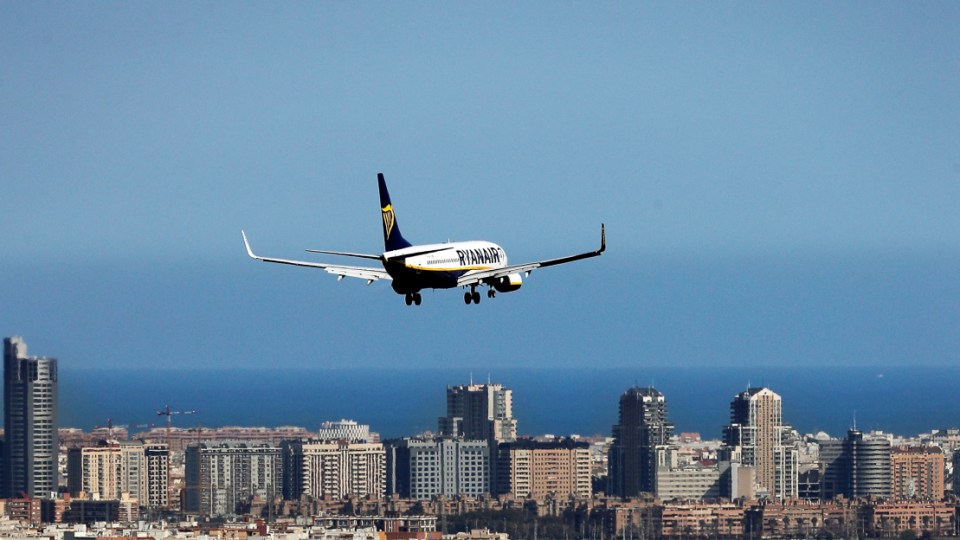 UK tourists visiting mainland Portugal must now quarantine for 14 days unless they are fully vaccinated.

The new rule came into effect on Monday amid growing concern over the spread of the Delta variant of coronavirus in Europe.

Previously UK visitors were exempt from the self-isolation requirement if they had evidence of a recent negative test.

But Portugal has taken a tougher stance, putting UK holidaymakers in the same risk category as those from South Africa, Brazil, India and Nepal.

The UK government removed Portugal from its green list earlier this month, which means people returning from the country must quarantine at home for 10 days.

Meanwhile, Malta has announced that from Wednesday only fully-vaccinated travellers will be allowed to enter the country from the UK.

Children under 12 will also be permitted if they are accompanying parents or guardians who have had both doses.

Those aged between five and 11 must also show evidence of a negative PCR test taken within the previous 72 hours.

Wednesday is also the day that people returning to the UK from Malta will no longer need to self-isolate.

Spanish authorities are also introducing new restrictions on UK visitors to the Balearic Islands, which include Ibiza and Mallorca.

The change will be enforced within 72 hours, he said on Monday morning.

This means it will be in place when the Balearic Islands are added to the UK’s green list at 4am on Wednesday local time.