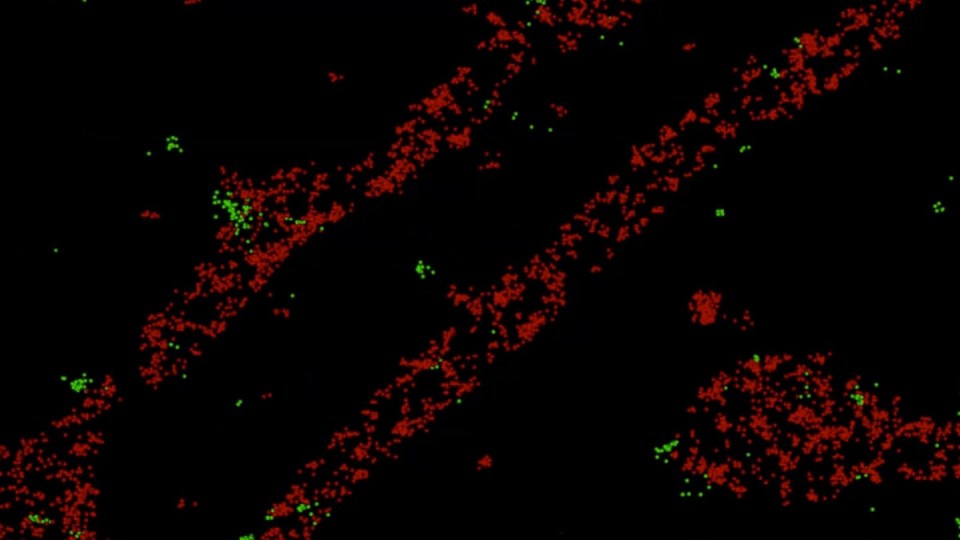 Sexually transmitted infections are growing at a faster rate among older Australian women compared to their younger counterparts, researchers have found.

National records of chlamydia, gonorrhoea and syphilis diagnoses between 2000 and 2018 have revealed that infection rates have had the biggest rise among 55 to 74-year-old females.

While infections are still low compared to females in their teens, 20s and early 30s, the results show the issue also needs to be monitored among women in older groups, the University of Melbourne study said.

“There is an assumption that older adults are not sexually active or people might be thinking they might be sexually active with a long-term partner, and they’re not thinking about new partners,” Ms Bourchier told AAP.

The data for the study was taken from the National Notifiable Diseases Surveillance System for 2000 to 2018 for chlamydia and gonorrhoea and 2014 to 2018 for syphilis.

Older adults may not perceive themselves at risk of STIs and in general are not as informed as younger people,” the study said.

Post-menopausal women might be less concerned about condom use because they don’t have to worry about unplanned pregnancy.

Ms Bourchier also suggested a link with some of the attitudes common among people classed as baby boomers.

“The baby boomer generation came of age with access to the contraceptive pill and before the HIV crisis of the 1980s so it was a period of relative sexual liberalism,” Ms Bourchier said.

“It’s likely that those people are taking those attitudes into their older years.”

It could also be because older people are physically healthier now than in the past and more likely to continue sexual activity.