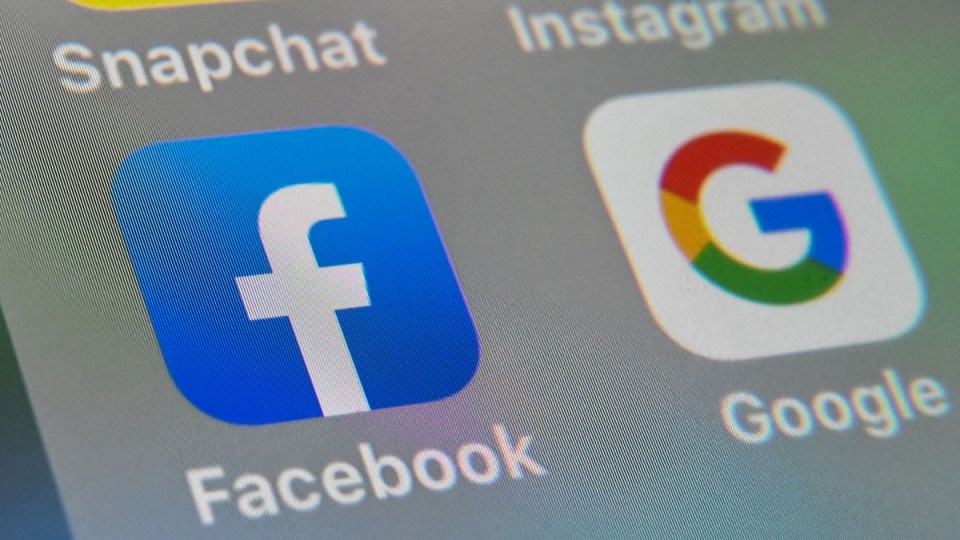 Facebook says users sharing posts publicly will be able to restrict who comments.

Facebook users sharing posts publicly have been granted the ability to restrict who comments in a move to “limit potentially unwanted interactions”, the social network says.

The change follows similar action by Twitter, meaning people who publish content visible to everyone now have the option to only allow comments from their friends, or tighten it further to only users and pages tagged.

“By adjusting your commenting audience, you can further control how you want to invite conversation onto your public posts and limit potentially unwanted interactions,” she said.

Facebook is also making it easier for people to decide how their News Feed is prioritised, with the introduction of a Feed Filter Bar.

The feature sits at the top of the main page, allowing users to switch between an algorithmically ranked order of posts, chronological or just see content from those selected as favourites.

This is will be available to Android app users first before rolling out to those on iOS devices “in the coming weeks”.

Elsewhere, the tech giant is aiming to make the reasons for suggested posts clearer, by expanding the “Why am I seeing this?” box with more context.

It will explain factors that influenced a recommendation, which range from the types of content a person has recently engaged with on the platform, to their location.

Facebook gives users ability to limit who comments on posts