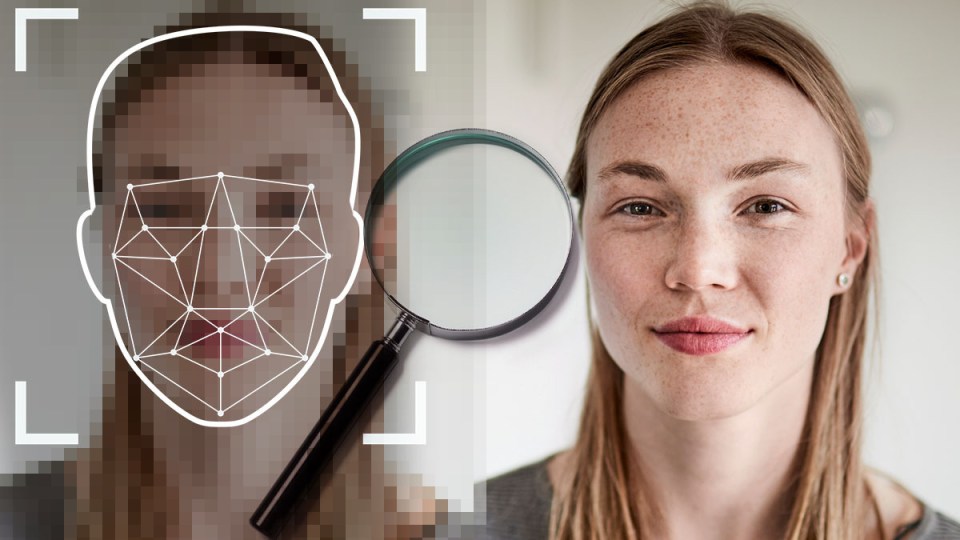 Do you never forget a face? Take the test and see if you're a super-recogniser. Photo: TND / Getty

Are you better with faces than names? Can you recognise strangers or people you’ve only met once many years ago?

If this sounds like you, you might be part of the small percentage of people known as super-recognisers.

And your talent might be worth more than just some social credit at a party.

Researchers at the University of New South Wales have developed a test to scope out those among us with an uncanny ability to recognise people’s faces – and those who do well are highly sought after.

Dr James Dunn, one of the researchers who helped design the UNSW Face Test, said most people score in the mid-range section, but his team was always on the lookout for high scorers.

“When people do the UNSW Face Test, they discover it’s really difficult, with most people scoring between 50 and 60 per cent,” Dr Dunn said.

Of more than 31,000 people who have taken the test since it was first published in 2017, the highest score recorded is 97 per cent.

Researchers were once hopeful the unique skill could be taught (and monetised), but they now believe it likely comes down to the genetic lottery – especially since testing well could make you more attractive to certain employers.

“What we’ve found is that face recognition varies naturally, like IQ does. And just like IQ, it appears that a large proportion of that variance is genetically determined,” Dr Dunn said.

“We are starting to see industries looking within and outside of their organisations for super-recognisers to work in specialised face identification roles.

“This can include police, but may also include government and commercial bodies like immigration, intelligence agencies, security agencies, financial institutions, even casinos.”

In fact, super-recognisers are already highly desirable, with agencies in the UK, like London’s Metropolitan Police, establishing task forces comprised of those who have the ability to help with investigations.

Super-recognisers, like the British community support officer who helped identify more than 400 suspects in 2019, have been able to accurately identify suspects or discredit incorrect identifications, and can be used in fraud detection and border security cases too.

Officers suspected Garrido was responsible for other offences. They teamed up with super recogniser colleagues – who can recall faces, names & other details – & @BTP to continue their investigation. They ID'd him from CCTV that captured 7 other thefts across #London pic.twitter.com/2bX8PiNOGu

But being a super-recogniser also has its downsides.

Participants who scored highly in the UNSW Face Test said they were often concerned with coming across as “creepy”.

One super-recogniser named Sallie told the UNSW team that she often has to feign ignorance when meeting people she already recognises.

“I often have to lie that I’ve never met or seen people before,” Sallie said.

“It freaks them out, ‘Oh I saw you last week at Woolworths’ makes you sound like a stalker.”

Another participant, Amanda, said she felt uncomfortable when she discovered others didn’t share her ability.

“On a daily basis I have given up on saying things to people like, ‘Hello, we were talking in the queue at Coles last week. Do you remember me?’’’ she said.

“I just got too many weird looks and I started to feel like I was creepy sometimes, again thinking people would recognise me like I can recognise them.”

Best face forward: If you’re a super-recogniser, you could be in high demand