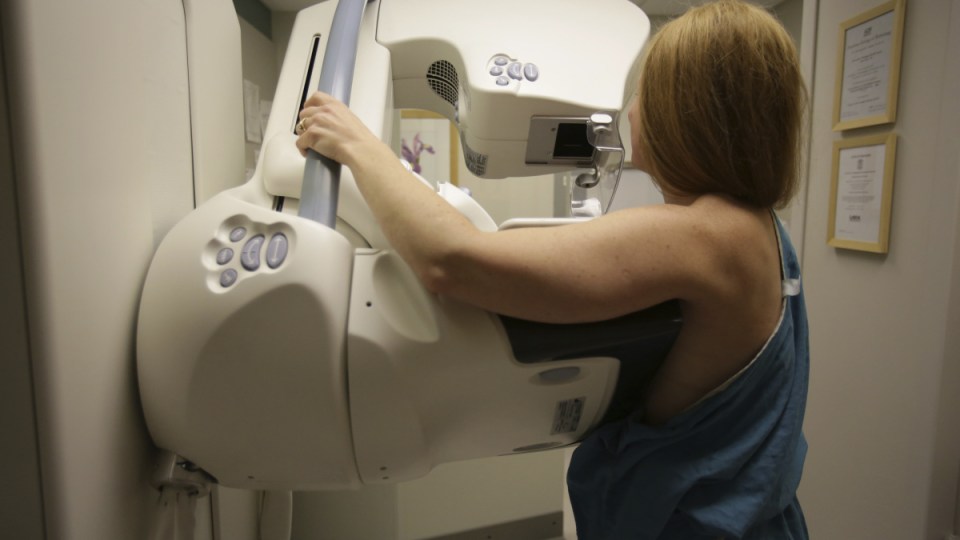 Breast cancer detection for many Australian women may have been delayed or missed entirely as the first wave of coronavirus led to nearly 150,000 fewer checks than usual.

New data released on Thursday by the Australian Institute of Health and Welfare shows mammograms with BreastScreen plummeted from January to June as COVID-19 hit, with the service suspended in late March.

The temporary shutdown of the biennial program for women aged 50 to 74 meant breast cancer screenings fell from 70,000 in March to just over 1100 in April.

That was about 72,900 fewer mammograms compared to the same month two years earlier.

We're in #Yarrawonga until 16 Oct. We invite Victorians aged 50−74 to have a breast screen every two years. Breast screening is free, takes 10 minutes, and is with a woman. Book online at https://t.co/7CKCFSP79h or call 13 20 50. #Victoria #BreastScreen #mammogram #health pic.twitter.com/jgySC8bNkI

“The long-term effects of delayed screening during the COVID-19 pandemic will not be known for some time,” the report read.

“It will be important to continue monitoring the effects of this changing situation on cancer screening and other health services into the future.”

The BreastScreen Australia program was resumed in late April and early May for many services, with longer appointments and extra safety precautions.

“Measures are in place to ensure people can catch up on their screening safely during COVID-19.”

OCTOBER is the start of breast cancer awareness month, people can underestimate the effects of breast cancer. Here some signs/ symptoms. #BreastCancerAwarenessMonth pic.twitter.com/QxXN3jyK0K

In total, there were about 145,000 fewer mammograms performed by BreastScreen Australia between January and June 2020 than the corresponding six-month span in 2018.

Australia’s screening programs for cervical and bowel cancers remained available through the pandemic’s first wave and were affected less clearly, the report said.

But the report was unable to draw a link to the drop with COVID-19, as the scheme was changed from a two-yearly to five-yearly system in 2020.

Test kits returned via post through the National Bowel Cancer Screening Program were lower, at times, in 2020 compared to 2019.

Nonetheless, the report suggests the health crisis didn’t appear to have a direct effect on bowel cancer screening rates, with the amount of returned kits rising above 2019 numbers by the end of June.

Did you know that #BCNAPinkLady have a library of free webcasts for people diagnosed with #breastcancer? They are developed to provide relevant content from expert health professionals, trusted advisers & people with a lived breast cancer experience
Watch: https://t.co/jdFY4YQ2ti pic.twitter.com/PGIuubo5ax