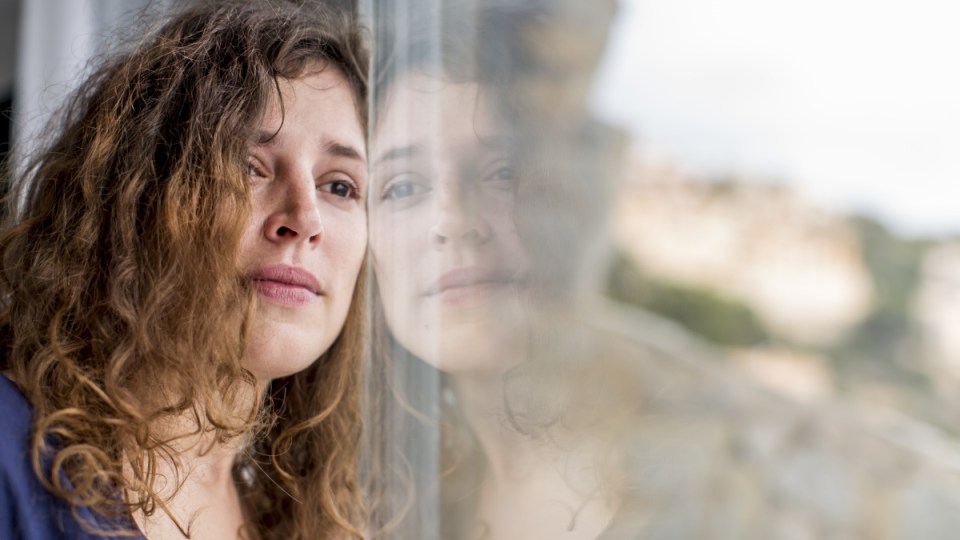 Bad memories can be debilitating. Scientists have discovered the part of the brain where memories could be manipulated and even rehabilitated. Photo: Getty

Do you ever wish a bad memory could be erased from your brain – or at least didn’t make you feel so bad? What about a happy memory that has started to fade – and you’d like it ramped up, and accessible as a mood-boost at the end of a hard day?

An astonishing study with mice has shown it’s not only possible, but in experimental conditions, somewhat doable.

Professor Steve Ramirez, Lead Investigator with the Ramirez Group – which sits within Boston University’s Center for Memory and Brain – has demonstrated that the key to memory manipulation lies in the hippocampus, a cashew-shaped structure in the brain that stores the sensory and emotional information which makes up memories, whether they be positive or negative ones.

By artificially activating memory cells in the bottom part of the hippocampus, Dr Ramirez and his team found that negative memories become even more debilitating.

In contrast, stimulating memory cells in the top part of the hippocampus stripped bad memories of their emotional oomph, making them less traumatic to remember.

According to a statement from the university, the researchers used a technique called optogenetics to map out which cells in the hippocampus were being activated when male mice made new memories of positive, neutral, and negative experiences.

A positive experience, for example, might be exposure to a female mouse, while a negative experience could be receiving a startling but mild electrical zap to the feet.

Then, identifying which cells were part of the memory-making process (which they did with the help of a glowing green protein designed to literally light up when cells are activated), they were able to artificially trigger those specific memories again later, using laser light to activate the memory cells.

No two memories are exactly alike, and likewise, each memory we have is stored inside a unique combination of brain cells that contain all the environmental and emotional information associated with that memory.

The hippocampus itself, although small, comprises many different subregions all working in tandem to recall the elements of a specific memory.

The Ramirez experiments reveal just how different the roles of the top and bottom parts of the hippocampus are.

Activating the top of the hippocampus seems to function like effective exposure therapy, deadening the trauma of reliving bad memories. But activating the bottom part of the hippocampus can impart lasting fear and anxiety-related behavioural changes, hinting that this part of the brain could be overactive when memories become so emotionally charged that they are debilitating.

Dr Ramirez, in the prepared statement, said that the experiment suggests suppressing overactivity in the bottom part of the hippocampus could potentially be used to treat PTSD and anxiety disorders.

It could also be the key to enhancing cognitive skills, like Limitless,” he said, referencing the 2011 film starring Bradley Cooper in which the main character takes special pills that drastically improve his memory and brain function.

“The field of memory manipulation is still young…. It sounds like sci-fi but this study is a sneak preview of what’s to come in terms of our abilities to artificially enhance or suppress memories.”

The research is part of a broader endeavour in neuroscience to develop new brain-based therapies for mental disorders.

“Many psychiatric disorders, especially PTSD, are based on the idea that after there’s a really traumatic experience, the person isn’t able to move on because they recall their fear over and over again,” says Briana Chen, first author of the paper, who is currently a graduate researcher studying depression at Columbia University.

The study begun at Massachusetts Institute of Technology prior to the establishment of the Ramirez Group.

Plagued by bad memories? Science finds a way to make them more bearable