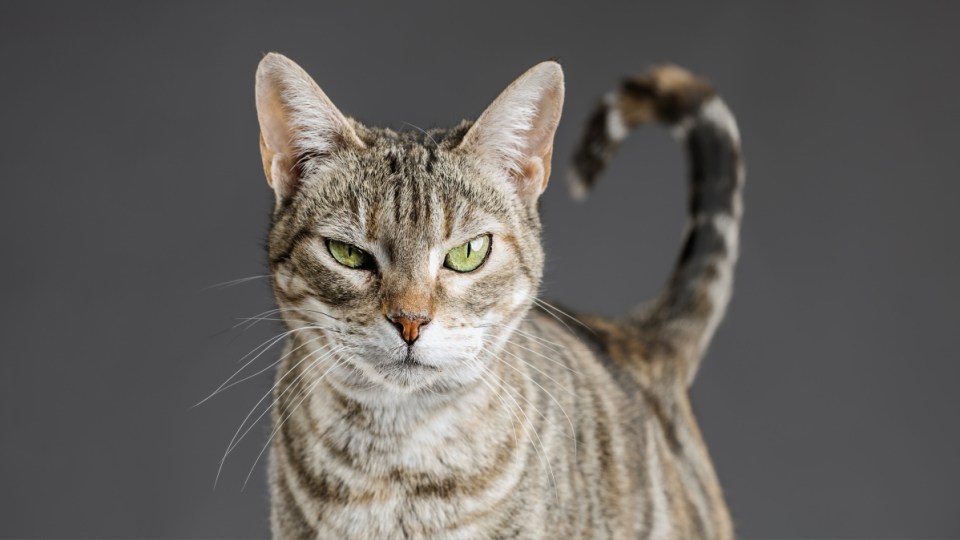 Ever wonder if the family cat is controlling your mind?

A number of studies suggest it may be true in a roundabout way.

The purported devil here is a cat-borne brain parasite Toxoplasma gondii that stands accused of all manner of voodoo and zombie-like malfeasance.

There appear to be dozens of studies from the past 20 years that investigate the possibilities.

The parasite has been blamed for schizophrenia, causing mice to lose their fear of cats and become easy to catch and eat – and causing people to engage in impulsive, even reckless behaviour.

The latest study finds that Toxoplasma gondii could explain why so many people go into business with a bad idea that is all but destined to fail – and why so many bosses are weird.

Researchers from the University of Colorado, using a saliva test, found that students infected with the parasite were significantly more likely to study business than other disciplines.

Students enrolled in management and entrepreneurship had a particularly higher rate of infection.

The researchers also found that among professionals attending entrepreneurship events, those infected with the parasite were 1.8 times more likely to have started their own business compared with other attendees.

Does this correlation hold beyond the US?

The researchers compiled data on the prevalence of the infection in 42 countries and compared them against national surveys of entrepreneurial activities and attitudes.

They found that “nations with higher infection also had a lower fraction of respondents citing ‘fear of failure’ in inhibiting new business ventures”.

Stefanie K Johnson, an associate professor at the University of Colorado School of Business, co-led the research in collaboration with Pieter Johnson, a professor in the university’s Department of Ecology and Evolutionary Biology.

In a prepared statement, Dr Johnson said: “We can see the association in terms of the number of businesses and the intent of participants, but we don’t know if the businesses started by T.gondii-positive individuals are more likely to succeed or fail in the long run.

“New ventures have high failure rates, so a fear of failure is quite rational. T.gondii might just reduce that rational fear.”

How could this be?

In 2011, a research group from the University of Leeds demonstrated that infection by the parasite – which reportedly infects two billion people worldwide – directly affects the production of dopamine, which helps control the brain’s reward and pleasure centres and regulates emotional responses such as fear.

In 2006, University of California researchers concluded that the “parasite’s subtle effect on individual personality appears to alter the aggregate personality at the population level”.

That is, a little bit of fearless nuttiness at the individual level adds up to a cultural shift when all those nutty individuals are added together.

People contract the parasite mostly by eating the poorly cooked flesh of infected animals or through contact with cat faeces.

The infection causes mild flu-like symptoms in adults and otherwise healthy people before entering a chronic and dormant phase, which has previously been regarded as symptom-free.

It is, however, known that toxoplasmosis in the brain can be fatal in people with depleted immune defence and in foetuses, which can be infected through the mother.

Because of this risk, pregnant women are recommended to avoid contact with cat litter trays.