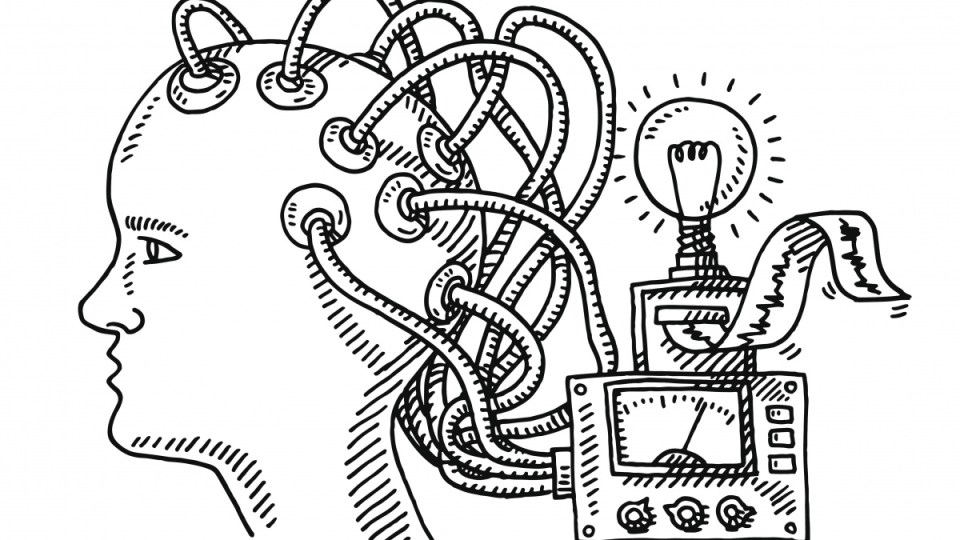 Two studies, published a week apart, and using different techniques to stimulate the brain, have restored working memory, and reversed age-related memory loss, in people aged in their 70s.

Following the experimental treatments, the performance of memory tasks by both groups of aged test subjects equalled that of people in their 20s.

“Older people’s memory got better up to the level that we could no longer tell them apart from younger people,” Joel Voss said, associate professor and lead author of a study at the Northwestern University Feinberg School of Medicine.

“They got substantially better.”

In the Northwestern study to be published in Neurology, Transcranial Magnetic Stimulation (TMS) was used to stimulate the hippocampus, the region deep in the brain involved in the formation of new memories.

The hippocampus atrophies and shrinks when people grow older, causing a decline in memory. This is where age-related memory loss occurs, the kind that provides us with those frustrating senior’s moments, rather than something more serious, such as dementia.

“It’s the part of the brain that links two unrelated things together into a memory, like the place you left your keys or your new neighbour’s name,” Dr Voss said in a prepared statement.

“Older adults often complain about having trouble with this.”

A day after stimulation, the improvement was holding

In the first part of the experiment, the aged participants competed with a younger control group in performing memory tasks. This involved learning arbitrary relations between paired things, such as where objects were on the computer screen.

Because TMS is non-invasive, and because the hippocampus sits too deep in the brain for the magnetic fields to penetrate, Dr Voss elected to stimulate a region close to the surface of the skull with high connectivity to the hippocampus.

The stimulation was applied for five consecutive days for 20 minutes a day.

Twenty four hours after the final stimulation, the subjects were given a new memory test in which they had to learn new arbitrary relations between paired things.

After the brain stimulation, older adults scored at the level of young adults on the memory tasks.

The researchers will next test this approach on participants with mild cognitive impairment, which occurs in the early stage of Alzheimer’s disease.

Working memory begins to decline in our 20s

On April 12, Boston University researchers published a “ground-breaking” study that found electro-stimulation “can improve the working memory of people in their 70s so that their performance on memory tasks is indistinguishable from that of 20-year-olds”.

Working memory is a complex system – involving interplay between different parts of the brain and consciousness  – where we mindfully (rather then reflexively) make decisions, reason, and recall errands that need to be run.

According to a statement from Boston University, working memory starts to decline in our late 20s and early 30s as certain areas of the brain gradually become disconnected and unco-ordinated.

By the time we reach our 60s and 70s, these neural circuits have deteriorated enough that many of us experience noticeable cognitive difficulties – even in the absence of dementias like Alzheimer’s disease.

However, the researchers used electrical currents to non-invasively stimulate brain areas that had lost their rhythm, and drastically improved working memory performance.

During the study, a group of people in their 20s and a group in their 60s and 70s played a “same or different” memory game: They’d look at an image, take a breath, and look at a second image. Was it the same or slightly different? Repeat.

At baseline, the young adults significantly outperformed the older group.

However, when the older adults received 25 minutes of mild stimulation delivered through scalp electrodes and tuned to their individual brain circuits “the difference between the two groups vanished”.

That memory boost lasted at least to the end of the 50-minute time window after stimulation – the point at which the experiment ended.

According to Boston University, it’s not just older adults that stand to benefit from this technique: It shows promise for younger people as well.

In the study, 14 of the young-adult participants performed poorly on the memory tasks despite their age, so the researchers called them back to stimulate their brains.

“We showed that the poor performers who were much younger, in their 20s, could also benefit from the same exact kind of stimulation,” said Robert Reinhart, an assistant professor of psychological and brain sciences at Boston University, and lead author of the study.

“We could boost their working memory even though they weren’t in their 60s or 70s.”

However, in both studies, the boost in brain function was temporary – and yet tantalising.