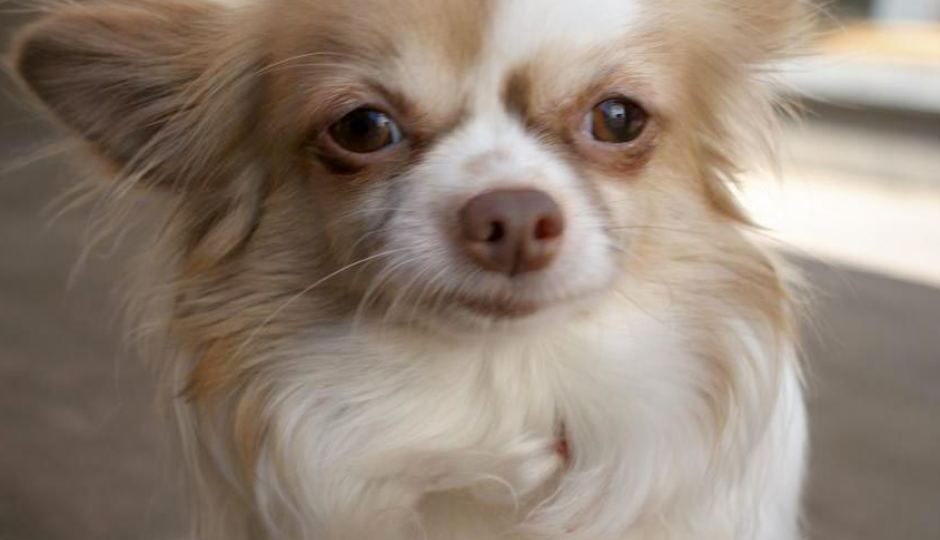 Researchers found a "significant association" between the paralysis and small dogs, as they are more likely to eat raw chicken necks. Photo: Flickr/havankevin

Dog owners have been advised to avoid feeding their pets raw chicken after researchers found a link between the meat and a rare and potentially fatal form of canine paralysis.

Chicken necks have long been recommended to pet owners for dental health, especially for smaller dog breeds, and are readily available in supermarkets.

The study’s findings confirmed a “significant association” between APN and smaller canines.

Matthias le Chevoir, the chief investigator of the project, said the cause of APN had long been unknown, but the results were concerning given a growing trend to feed dogs raw-meat diets.

“We would recommend that owners choose regular dog food rather than chicken necks until we know more about this debilitating condition,” the researchers wrote in the study.

The paralysis is linked to an unregulated immune system in the dog, which results in attacks on its own nerve roots and Dr le Chevoir said it could be fatal.

“It is a rare but very debilitating condition where the dog’s hind legs first become weak and then may progress to affect the front legs, neck, head and face,” he said.

“Some dogs may die from the disease if their chest becomes paralysed.

“Most dogs eventually recover without treatment but it may take up to six months or more in some cases.

“It can be difficult for owners to nurse their pet until the condition gradually improves.”

The paralysis is the dog form of Guillain-Barre syndrome (GBS) in humans, which is often triggered by the bacteria campylobacter, which may be present in undercooked chicken.

Considering this, the researchers studied the faeces of more than 70 dogs.

They found those with symptoms of APN were more likely to have had a campylobacter infection than those without, according to the study’s lead author Lorena Martinez-Anton.

“We predict that the microbe campylobacter is likely to be the reason for the dysregulation of the dog’s immunity and therefore, the symptoms of paralysis,” Dr Martinez-Anton said.

“These bacteriological results were consistent with the hypothesis that the uncooked chicken meat was the source of the campylobacter and as a result, triggered APN.”