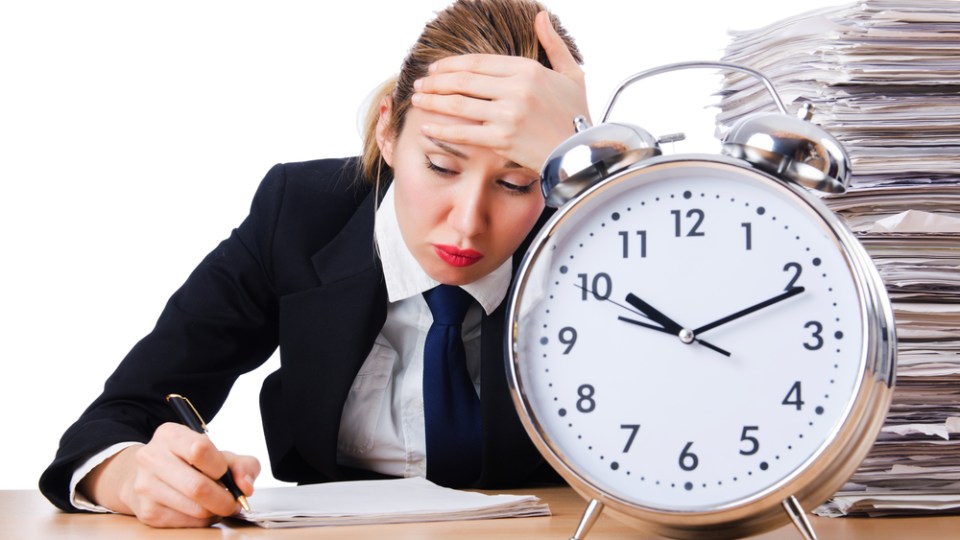 A brutally competitive labour market and a long-working-hours culture is costing Australian workers.

Do you get to work early, stay back late, or put in extra hours at home?

The news ATO employees lashed out over a request they work an extra nine minutes a day has reignited the discussion about unpaid overtime.

Jim Stanford from the Centre for Future Work at the Australia Institute said he was confident the typical ATO staffer worked a lot more than just nine minutes of overtime a day.

“If workers started tallying up every single minute, I think the onus would be on the other side,” he told the ABC.

The ATO workers doing unpaid overtime are not alone.

“Across the economy, we found about $116 billion worth of labour time each year is uncompensated,” Dr Stanford said.

Every year, the institute’s Centre for Future Work surveys Australian workers to find out how much unpaid extra work they are doing.

The 2016 survey found that full-time workers were on average performing more than five hours a week in unpaid overtime, including staying back late, working through breaks, taking work home and answering email out of hours. 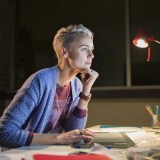 How working late could hurt your career 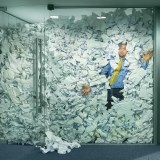 Why cashing out your annual leave could be a bad idea

The Fair Work Act sets full-time work at 38 hours a week, plus reasonable extra hours, but “the problem is, there are not many people working 38 hours per work,” according to Andrew Stewart from the University of Adelaide.

It is part of a long-working-hours culture in Australia, Professor Stewart said, adding “Australians are among the world’s hardest workers”.

The irony is Australia led the way in restricting working hours, with Victoria introducing the first limit — set at 48 hours — in the 1850s.

The problem is not always caused by businesses pressuring workers to do too much — it can be about overinvested workers, Professor Stewart said, pointing to academics such as himself as a prime example.

However, many employees “do a little bit extra to keep the boss happy, and then hopefully secure your employment situation”, Dr Stanford said.

He described the employment market as “brutally competitive” and desperate, with employers knowing they had the upper hand.

<br /> Employers now expect unpaid overtime. It has become part of the landscape of work in Australia

“Younger workers internalise the idea that working for free is just part of it. That mindset is very disempowering and very dangerous.”

The danger is to health, mental health and family life, both experts said.

“This becomes a problem for the economy and for productivity,” Professor Stanford added.

Some are overworked, others are underemployed

Dr Stanford said the situation was worsened by a lopsided workforce.

“The irony is, you’ve got a polarisation of working hours — permanent full-time workers who work too much and would prefer to work less, and another group of part-time and casual workers who are desperate for more hours,” Dr Stanford said.

“You would think the obvious way to connect those dots would be to put a minimum on excess work.”

Professor Stewart agreed, saying it would be one simple solution to Australia’s underemployment situation.

Legally, the situation is complicated by the difference between salaried workers, who are paid a set amount for a set number of hours, and waged workers who are paid per hour.

“One is a social problem, the other is a legal problem,” Professor Stewart said.

“If you are on a wage and you are not being paid for the hours you work, then you are being ripped off.

“That is a simple matter of enforcement of employment law.”

But if a salaried worker is being encouraged to work extra then “there are laws, but they have rarely been tested out,” Professor Stewart said.

He said enforcement was helped by media scrutiny, workers sharing information on social media, and a properly funded enforcement agency.

Dr Stanford said there had to be cultural change in the way Australians looked at work and leisure.

“I would like to hope that employers will adopt a more enlightened position, instead of seeing labour as just a resource to be drained as cheaply as possible,” he said.

“We have to show that leisure time is not free.”

Dr Stanford said it was in an employer’s interest to make sure their employees were not overworked because well-rested people were ultimately more productive.

A spokesperson from the Fair Work Ombudsman said it was important that both employers and employees were aware of their obligations, rights and entitlements when it came to overtime work.

Any worker who has concerns about their rights and entitlements in relation to overtime work can visit www.fairwork.gov.au or call the Fair Work Infoline on 13 13 94