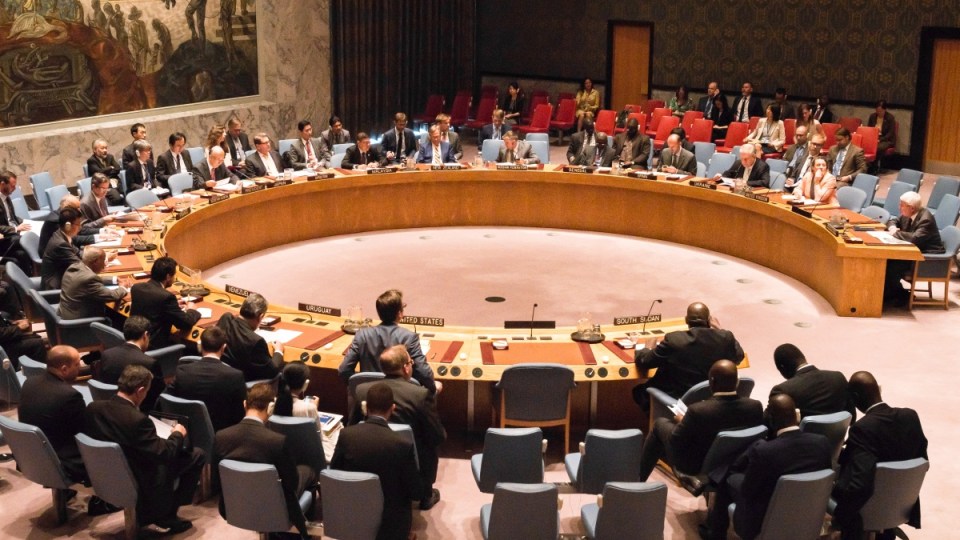 United Nations delegates uses translators but our languages are more similar than we thought. Photo: Getty

A first-of-its-kind linguistic study reveals more than two-thirds of the world’s languages use the same sounds for the same words.

The breakthrough finding disproves one of the most fundamental concepts in linguistics — the idea that the relationship between the sound of a word and its meaning is unrelated.

Instead it proves that humans tend to use the same sounds for common objects and ideas, no matter what language they are speaking.

The study, published in the Proceedings of the National Academy of Sciences (PNAS), analysed between 40 and 100 basic vocabulary words from 62 per cent of the world’s more than 6,000 current languages and 85 per cent of their linguistic lineages.

The study focused on basic words in each language that describe the most common concepts people everywhere address on a daily basis. 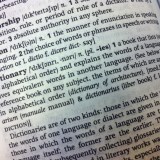 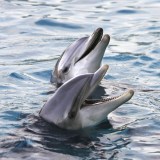 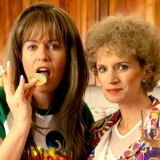 ‘Bogan’, ‘pube’ and ‘ranga’ added to the Australian Dictionary

The researchers found a considerable portion of the 100 basic vocabulary words have a strong association with specific kinds of human speech sounds.

So while foreign languages can sound totally unfamiliar, there are more similarities between tongues when it comes to these common words.

“These sound symbolic patters show up again and again across the world, independent of the geographical dispersal of humans and independent of language lineage,” he said.

How to speak Australian: The evolution of the Aussie accent

A linguistic researcher believes Australians have learnt to embrace their broad national accent and that “bogans feel solidarity” in the way they speak.

“There does seem to be something about the human condition that leads to these patterns. We don’t know what it is, but we know it’s there.
The researchers did not know why humans tend to use the same sounds across languages to describe basic objects and ideas.

“Likely it has something to do with the human mind or brain, our ways of interacting, or signals we use when we learn or process language,” Christiansen said.

The world in linguistic union – we all sound the same