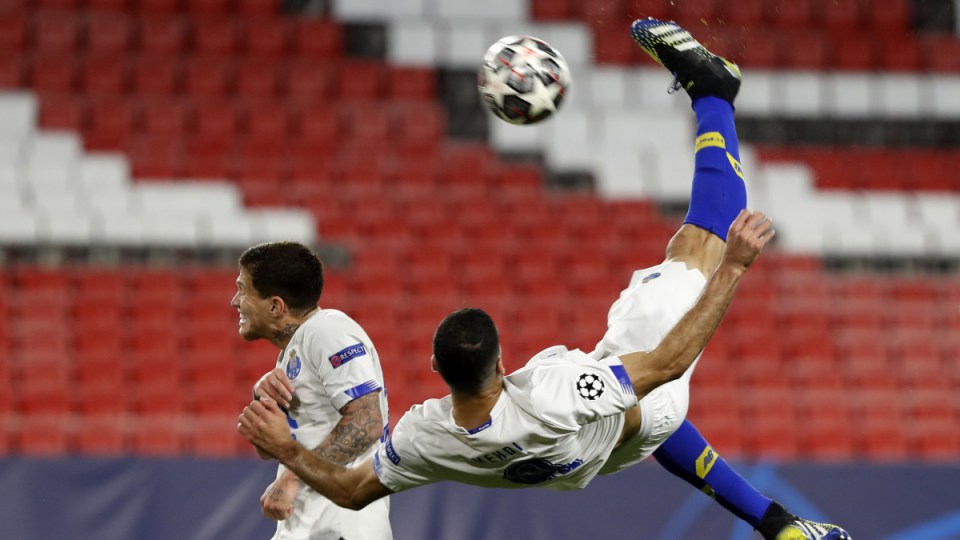 Paris Saint-Germain lost 1-0 at home against Bayern Munich in a thrilling second-leg encounter but still survived the title holder’s challenge to prevail in their Champions League quarter-finals clash on away goals.

Former PSG player Eric Maxim Choupo-Moting headed home for Bayern in the 40th minute but it wasn’t enough for the champions, who exited from the competition on away goals after the aggregate score finished at 3-3.

In the night’s other quarter final, Chelsea also lost 1-0 against Porto, after Mehdi Taremi’s late bicycle kick, but they too progressed to the semis, going through 2-1 overall.

PSG’s Neymar was at the centre of the drama in a great game in Paris, being twice denied by the woodwork – but the French champions’ dream of a first-ever Champions League title continues as they gained revenge for their defeat by Munich in last year’s final.

PSG will be up against Manchester City or Borussia Dortmund in the semi-finals, with Pep Guardiola’s City taking a slender 2-1 lead to Germany.

Chelsea will play record winners Real Madrid or compatriots Liverpool, who meet Wednesday at Anfield with Real 3-1 up.