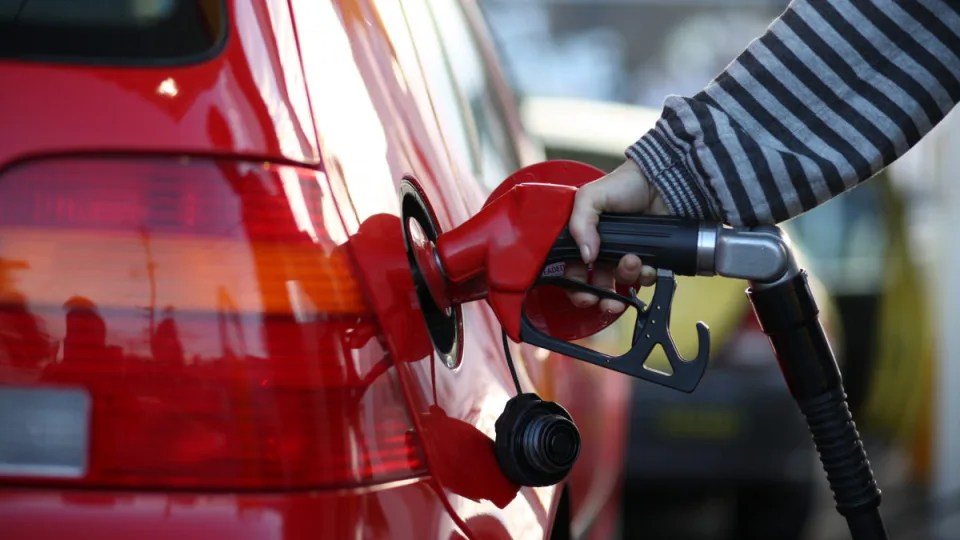 Petrol prices are easing from record highs, with experts saying more savings are on the way. Photo: Getty

Australian motorists are being urged to make the most of cheaper petrol after bowser prices eased further over the weekend, delivering much-needed relief to millions of households.

Average national petrol prices fell 5.8 per cent to 194.9 cents per litre (cpl) over the past week, according to Australian Institute of Petroleum data published on Monday afternoon.

The drop was driven by falling oil prices and a trough in local market cycles.

And experts said the biggest savings are yet to come, with further price falls due over the next two weeks.

“It should get even better – we know oil price falls haven’t been passed on in full yet,” he said.

“Do your research – regardless of where you live, don’t be paying $2 a litre.”

Why petrol prices are falling

The first is global: Oil prices have started to ease in recent weeks on the back of fears that economic activity is going to slow down globally.

Investors are being spooked by high inflation and rising interest rates.

In fact, the price of Singapore gasoline – Australia’s benchmark – has now fallen for the past six weeks in a row, down 44 cpl from earlier highs.

The second factor is local: Promotional cycles across Australia’s east coast are hitting a trough.

Australia’s major capitals (Sydney, Melbourne and Brisbane) typically see bowser prices swing from highs to lows in a regular cycle – one that is currently near its low and consequently making filling up more attractive.

“Considerable savings still lie ahead for consumers,” he said on Monday.

“Based on nominal gross retail margins, CommSec would expect the national average price to ease near $1.75 a litre in the next fortnight.”

But it won’t be long before bowser prices rise again, so the advice is to fill up while it’s cheap.

Despite the recent relief for motorists, the medium-term outlook for petrol prices is still uncertain.

Mr Khoury said the oil market remains “chaotic” and unpredictable, as the war in Ukraine persists and fears grow over a big slowdown in economic activity.

But some analysts are also warning that an erosion of oil refining capacity in recent years means that Australian motorists won’t enjoy these lower oil prices in the same way they did before the pandemic.

The end of the fuel excise cut will send bowser prices back above $2 a litre, based on current prices.

But Mr Khoury is hopeful that lower oil prices will have been passed on to consumers by that time, offsetting some of the pain from higher tax rates.

“Even when we do get to September, we’re hopeful we’ll see meaningful relief,” he said.