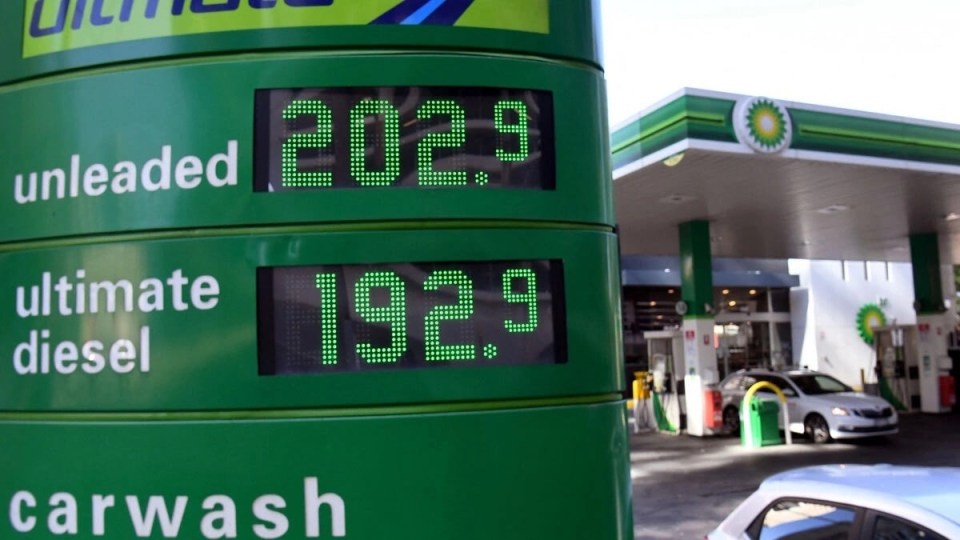 Fuel costs are uncomfortably high now - and they're heading even higher.

Motorists should brace for more pain at the pump when the temporary cut to the fuel excise ends in September and petrol prices that are already sky high head for the stratosphere.

Treasurer Jim Chalmers says it will be “incredibly hard” to continue the fuel tax relief indefinitely amid growing government debt and economic challenges such as high inflation and falling real wages.

“(People) should assume that the petrol price relief comes off in September,” he told a Guardian Australia podcast.

“Obviously, we factor in the conditions as they evolve, and the budget and all of the rest of it.

“But nothing has substantially changed to make me think that we could continue that indefinitely, or even for a substantially longer period than September.”

The previous government announced a six-month 22.1c a litre cut to fuel excise in the March budget to help take the sting out of high petrol prices driven by global oil constraints.

In June, the national average price for unleaded petrol hit its second highest level in history, not far removed from the record price registered shortly before the federal budget.

Mr Chalmers said the challenge posed by inflation, which reached an annual rate of 5.1 per cent in the March quarter, was “incredibly serious” but he didn’t believe Australia would return to a 1970s-style wage-price spiral.

“If we can get through this difficult period – however long it goes for, six or twelve months, or whatever it might be – I think our opportunities still outweigh our challenges after that,” he said.

“But we need to get through this period first.”

Mr Chalmers said Labor planned to meet its election commitments while also repairing the budget by dealing with wasteful government spending on contractors and consultants, and raising more money in multinational taxes and from foreign investor charges.

“We’re not here to stuff around or to occupy the space, we’re here to be up-front with people about the challenges and also the opportunities, and to see if we can chart a course together,” he said.