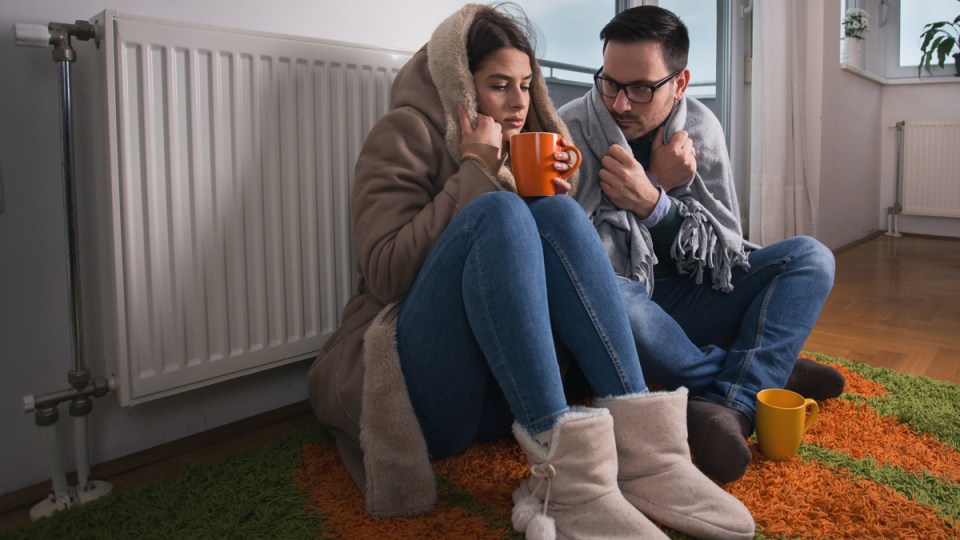 You don't have to freeze this winter to save on some energy costs. Photo: Getty

Winter is off to a particularly chilly start this year as Australia’s unfolding energy crisis continues to push up household power bills.

This week, as millions of Australians shivered through the coldest start to their respective winters in decades, state and federal energy ministers agreed to give regulators more powers to buy and store gas to ease future shortages.

But there are also steps households can take to lower their energy bills, according to Savvy managing director and home finance expert Bill Tsouvalas said.

Ultimately, using less energy and paying less for what you do use are the only two ways to cut your energy bill, so shopping around for the best available plan is a crucial move.

Electricity and gas price hikes are inevitable this year as retailers bow to market pressures, but Mr Tsouvalas said comparing the best deals can still save households money.

Choice heating expert Chris Barnes said customers who have been with the same retailer for a while should contact them and ask if they can provide a better deal.

Research from Canstar Blue shows a typical household could save up to $328 a year just by switching from the default market offer to the cheapest plan offered by their current retailer.

“You can also compare energy plans using Energy Made Easy or Victorian Energy Compare, depending on what state you’re in,” Mr Barnes said, referring to government-run comparison websites.

On the other side of the coin, getting into good habits can save you money by dramatically reducing your energy consumption.

These include keeping curtains closed to maximise heat insulation, turning off the lights when leaving a room, and minimising use of washing machines and other appliances.

Choice heating expert Chris Barnes said up to 40 per cent of heating energy can be lost through uncovered windows.

“Closing your curtains or blinds can make a big difference when it comes to keeping warmth inside your home,” he said.

Mr Tsouvalas added that households with pools should use a cover to avoid pumping a filter during winter.

“We all need to use energy – it’s just about being smart at home and not using it unnecessarily,” Mr Tsouvalas said.

As for longer-term savings, Mr Tsouvalas said the best thing households can do to keep their energy bills low is to invest in solar panels.

Mr Tsouvalas’ own bills have fallen significantly since he installed rooftop solar, despite him having five bedrooms and three children.

Having solar panels can offset your energy consumption, while also paying you to sell power to the grid through so-called feed-in tariffs.

Solar panels also make a good long-term investment, as even though they deteriorate over time, they are usually guaranteed to produce at least 80 per cent of their original output after 20 years.

According to solar energy comparison website Solar Choice, it costs $5890 on average to install a standard-sized 6kW system in Australia.

‘Be smart at home’: Three tips to cut down your energy bills