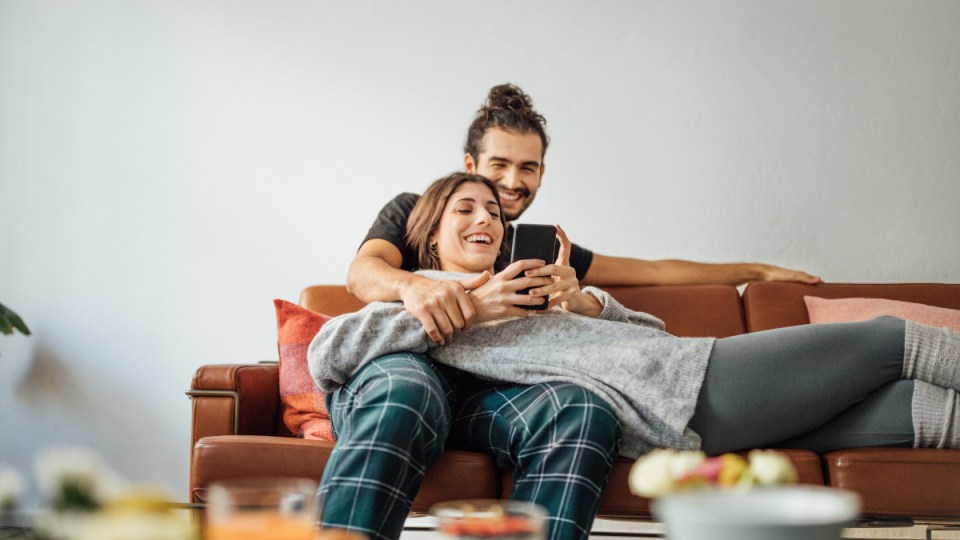 The FIRE movement has captured the imagination of millennials all over the world. Photo: Getty

Bosses are asking us to return to our offices as COVID vaccination rates climb and you might be wondering if you want to spend the next few decades working.

Sydney mother of two Tina asked herself that question in 2012 and four years later, after learning about the FIRE (Financial Independence, Retire Early) movement, she quit her job and is now semi-retired.

Tina works two to three days per week, while her husband has also reduced his work hours.

The couple are in their late 30s and achieved their financial goals earlier this year – five years after coming up with a plan.

“It’s so liberating. It’s really the best of both worlds, because we are still working obviously, but just in a lower capacity, and we can also obviously afford to take as much time off as we like,” she said.

The FIRE movement is about aggressively saving and investing while you are young so that you can retire early, say in your 30s or 40s.

“I got really frustrated with the long work hours and just being locked up in the office all day long,” Tina said.

FIRE began after the 1992 publication of the book Your Money Or Your Life by Vicki Robin and Joe Dominguez.

The authors argued people should analyse every expense in terms of how many working hours it took to fund it.

The method involves saving up to 70 per cent of your annual income until reaching about 25 times your yearly expenses and then making yearly withdrawals of about 4 per cent from your nest egg to cover living costs when you retire.

Tina, who is behind the blog Money Flamingo, and her husband decided the traditional FIRE method was too restrictive so they decided to pursue early semi-retirement, and what she calls ‘Flamingo FI’.

The couple built up an emergency fund then used the rest of their savings to buy into ETFs and individual shares, and they also have an investment property.

Tina said they will probably have the option of full retirement within the next five years but will stick with semi-retirement as long as they enjoy their work.

“We first wanted to achieve proper FIRE but then realised that we don’t really want to quit work, and we also don’t want to do this until we’re in our late 40s – the 40-hour work week, saving and investing like a maniac – so we decided to come up with an alternative approach.”

How they did it

Tina said while she and her husband were earning equal incomes, they saved one of them plus superannuation. This meant their overall savings rate was about 60 per cent.

She said the key was to ensure their spending reflected their values, so while they drove an old car, they invested in things like quality food and overseas travel (before COVID-19) to visit her family.

“It was really simple. Nothing really crazy – we are not the rice and beans kind of FIRE people,” she said.

“We just never really inflated our spending (despite salary increases) so the savings just went up and up and up – and then it came crashing down when we had kids, but we had a good three years before we had kids, so that worked really well.”

Tina said it is important to think about what you’re going to do after semi-retirement or full retirement, so you don’t reach your goal then feel depressed.

“If you are not the kind of person who knows what you want out of life … you might be in for a rude shock, because you will suddenly have a lot of free time on your hands,” she said.

How this couple semi-retired before their 40th birthdays