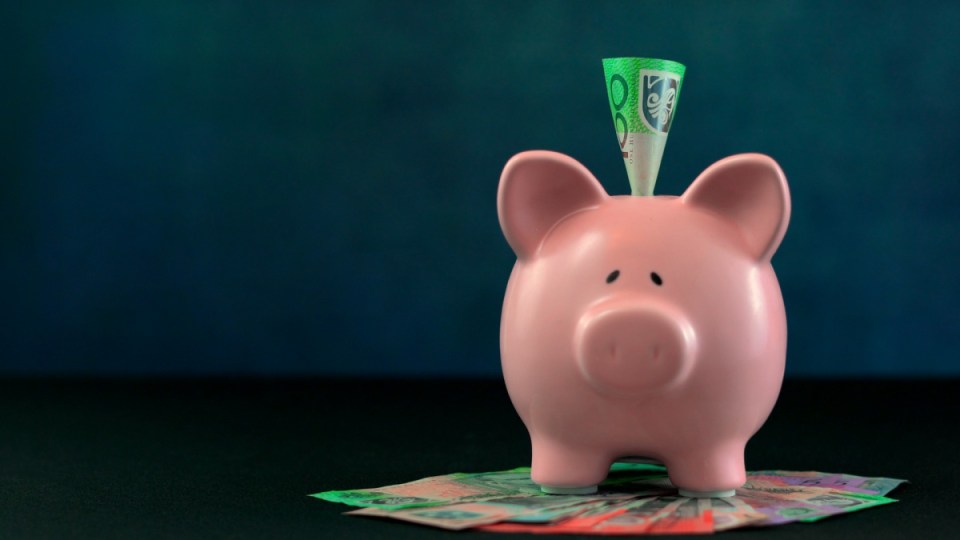 Indirect contributions are the most tax-effective way of boosting your children's super. Photo: Getty

Question: First, Craig: Thank you for your detailed and informative articles. They make sense of a complex subject.  Now the question: I want to ‘donate’, but in her name, $5000 to my daughter’s industry super fund. What is the most effective method, in terms of her income tax deductions: Donate the $5000 in one hit, or pay it into her bank account, then let her increase her weekly salary deductions to $100 a week?

If you were to contribute directly to your daughter’s super fund, you would be using after-tax money and you would be unable to claim a tax deduction for the contribution.

But as you have indicated, you could contribute the money into her superannuation account in an indirect way. This would be more tax-effective and could be done in two ways:

From a tax perspective, both of these options provide the same result. Your daughter would pay less income tax, but 15 per cent contributions tax would be deducted from the super contributions, for either a salary-sacrifice or tax-deductible contribution.

With option one, assuming all else is equal, she would receive a tax deduction refund after completing her tax return of $5000 x 34.5 per cent = $1725.

Additionally, her super fund would have invested the $5000, less 15 per cent contributions tax of $750. So the net amount invested in her super would be $4250.

With option two, if she entered into a salary sacrifice agreement, her employer would then deduct less tax each pay cycle.

As an example, if she were to salary sacrifice $100 a week for 50 weeks, then her employer should deduct $34.50 less in tax each week, totalling $1725 over the 50 weeks. (Note that the employer might not do this exactly, but after her tax return is submitted and calculated, it would work out to be $1725 less in income tax for the financial year).

The advantage of option one is the money is invested upfront and in one go, but your daughter would not receive any tax benefit until after her tax return.

The opposite is true for option two – she would get an immediate reduction in tax, but the funds would not be fully invested immediately.

You and your daughter should do whichever is easier for you both.

Finally, I do not have your daughter’s income details, so the above is provided as an example only.

A tax adviser or financial planner would be able to calculate and recommend specific amounts.

Question 2: Is there an online calculator to ascertain if one is eligible for the Commonwealth Seniors Health Care Card, without spending time at Centrelink only to find out one is not eligible?  Regards.

The easiest way to find out is to use Services Australia’s (Centrelink) online ‘how to claim’ form.

You need to be over age pension age and meet residency rules to be eligible for the Commonwealth Seniors Health Care Card, and to not be receiving the age pension.

Those in receipt of the age pension are automatically provided the Pensioner Concession Card.

There is no asset test, but there is an income test that you have to be under in order to be eligible for the card.

The income test will look at your:

To meet the income test, from September 20, 2021, you must earn no more than the following:

If you think you may be eligible, it is a good idea to go through the claims process as the Commonwealth Seniors Health Card gives you:

Tipping money into your children’s superannuation? Use this method to minimise tax