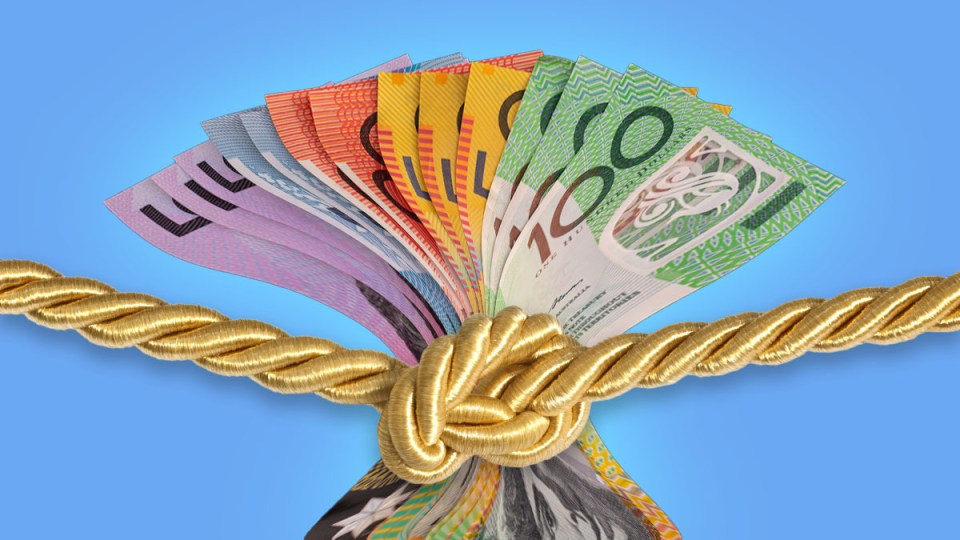 No one wants a surprise tax bill or to be scrambling to find the cash for large expenses like car registration or council rates.

And for those on variable incomes – be they casuals, freelancers or small business owners – it can be especially challenging to budget when you don’t know what your earnings will be from week to week.

It’s easy to make mistakes that have long-term ramifications.

Travel and food writer Lindy Alexander, who has been freelancing for a decade, wishes she started putting money into her super much earlier.

“The biggest mistake for me was not contributing to superannuation and feeling like it was really hard to part from that money,” she said.

“I had this view for years … that I wasn’t earning enough to contribute to super.”

Ms Alexander, who writes the blog The Freelancers Year, said it is a good idea to automatically set aside superannuation and tax when you get paid as a freelancer.

“I was always very good at putting money aside for tax because I was scared … I’d heard of freelancers getting bills for twenty or thirty grand and I thought ‘I don’t want to be in that position’,” she said.

It can be tough for freelancers to manage their budget when work is up and down and sometimes invoices are not paid for months after a job is complete.

Ms Alexander said when she started out she hadn’t really thought about the fluctuating income but she now pays herself a regular salary to help manage cash flow.

“What made the difference when I went full-time properly was that we had a financial buffer,” she said.

“I had saved up … at least three to four months of living expenses to smooth out that feast or famine that really, at the start of freelancing, is inevitable.”

Split up your expenses

Wealth Market financial planner Michael Miller said it can be helpful for people on variable incomes to total their annual compulsory expenses, like car registration or insurances, and then split that figure into fortnightly payments they set aside in a separate account.

“When it [a bill] is only coming in every 12 months then, all of a sudden, you can get a really rude shock and sometimes those things might all come together,” he said.

While you can arrange to pay annual bills on a monthly or fortnightly basis, you will often get a better deal if you hand over your cash once a year, so it’s worth quarantining that money yourself to have it ready for those yearly expenses, Mr Miller said.