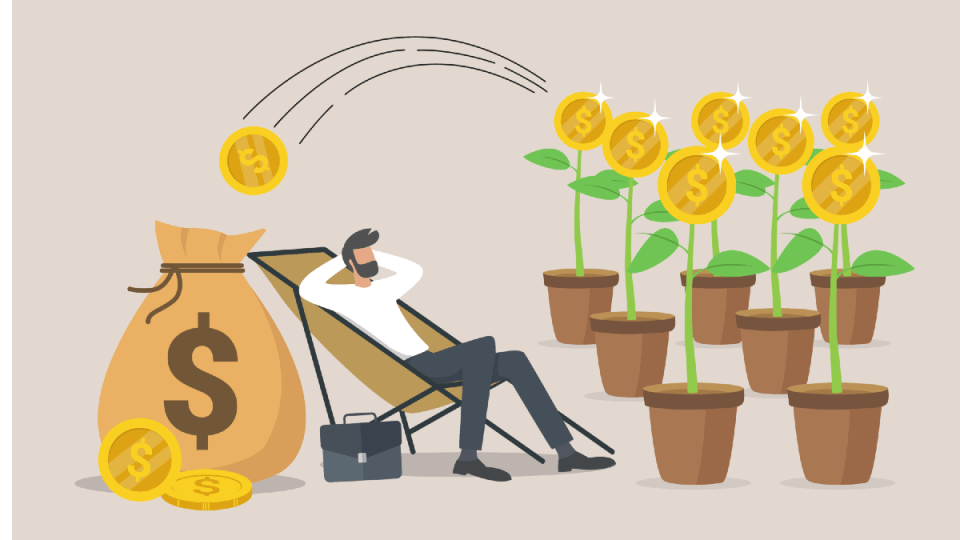 So you’ve got spare cash and you want to set yourself up for the long term, rather than chasing a quick buck.

Given saving deposit rates are so abysmal – with the major banks paying about 0.35 per cent to lock away your money for a year – it’s worth considering investing in shares to reap the benefits of dividends.

A dividend is a payment made by a company to its shareholders based on the number of shares a person holds.

They come from company profits and are usually distributed twice a year.

CMC Markets chief market strategist Michael McCarthy says potential sharemarket investors should consider whether their focus is capital growth, which may be a priority for people nearing retirement, or if they have a longer-term investment profile and want to establish an income stream they can rely on further down the track.

Mr McCarthy said investors should assess their risk appetite (usually the higher the risk, the greater the returns or losses) and ensure they have diversified their portfolio enough to spread their risk.

“Nobody expected in the 1980s that one day Kodak would go broke, but it did, so even the bluest of blue chips can see their business go out of favour and ultimately go out the back door,” he said.

“So diversification is very important, particularly when we’re talking about the longer term, both across those sectors and within the sectors.”

Banks have recently slashed their dividends, due to remediation requirements following the banking royal commission in 2019 and an order from the regulator last April to ensure they bolster their balance sheets during the pandemic.

“Banks are paying historically very low dividends at the moment relative to their share prices, but there is room for them to increase those dividends again as they move past the remediation,” Mr McCarthy said.

Mr McCarthy said many investors gravitate towards utility stocks, like Spark Infrastructure or AGL Energy, because they tend to be steady businesses with fairly predictable dividend streams.

“Being in general terms fairly mature businesses, particularly after the investment in the electricity network that we’ve seen, they tend to pay more of their profits to shareholders rather than keeping them to build their company,” he said.

Mr McCarthy said investors often like property trusts because they can visit assets like residential estates or office buildings.

He said other investors preferred industrial trusts like BWP Trust, which is the largest owner of Bunnings Warehouse sites in Australia.

Mr McCarthy said one mistake to avoid when investing for dividend yields is believing they are the same as an interest rate on a bank deposit.

“The big problem with that is they’re ignoring the major risk that comes with shares, and that is that share prices change; there’s capital risk,” he said.

Another thing to look out for is being caught in a dividend trap, where you buy a stock based on its high dividend payouts, which then get cut after you have taken the plunge and invested.

“If a stock looks too good to be true in terms of dividend yields, it probably is,” Mr McCarthy said.

“A very high dividend yield can be a signal that those dividends are about to be cut so investors do need to do their homework around a company.”

He also said investors shouldn’t ignore overseas stocks, which can pay decent dividends and be a good way to diversify your portfolio.

“Particularly where somebody is thinking about a longer-term income profile, investing in stocks that are growth stocks now but are likely to mature and start paying dividends can be very worthwhile,” he said.