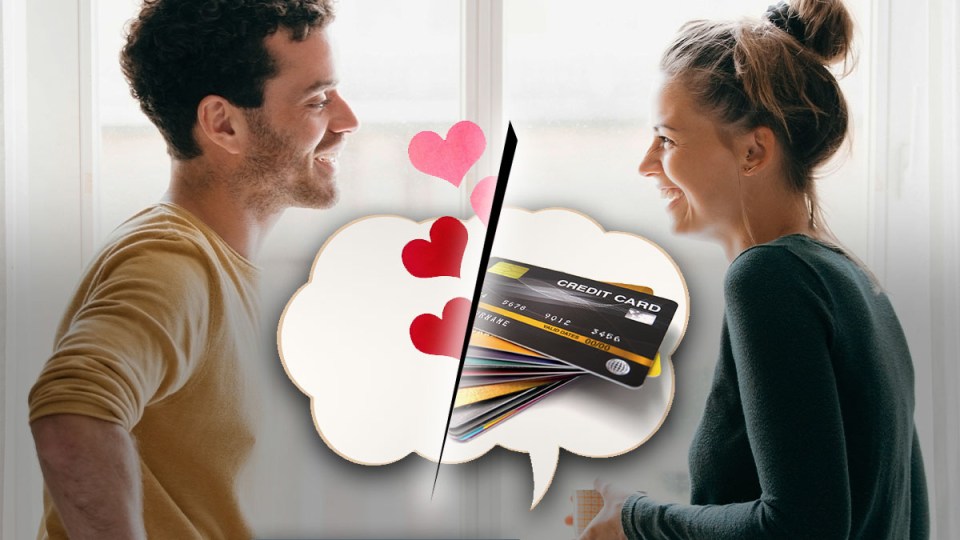 The pandemic has prompted Australians to sit down and talk about debt, says ING. Photo: TND

Forget love. Debt is the four-letter word on everyone’s lips.

That’s according to research released by ING Australia on Thursday, which found that more than two-thirds (68 per cent) of Australians are now comfortable opening up about debt.

It’s translated into nearly a third of households saying they will focus on paying down their high-interest loans in 2021, compared to just 11 per cent who said their main goal was to find their soulmate.

ING Australia head of consumer lending Fiona Prater told The New Daily the pandemic had removed the stigma around debt, as many had experienced hard times financially or knew someone who had.

She said by normalising these conversations, the pandemic had provided a catalyst for families to find the best ways to tackle their interest-accruing payments and stay accountable to their goals.

According to the OECD, Australia’s level of household debt in relation to national GDP ranks second in the world behind Switzerland.

But families have taken major strides to tackle high-interest debts during the pandemic.

Australian households squirrelled away $113 billion in extra savings between January and November, while reducing their credit card debt by $7.25 billion over the 12 months to November.

Sydney mother of two Serena Ryan, 44, said her journey towards paying off her debt started with a conversation with her son.

“One day he said: ‘Don’t you like spending time with us?’ And I realised the pressure of paying off debt and contributing financially meant I was prioritising the wrong things,” Ms Ryan told The New Daily.

She said she was accustomed to living with debt after buying a home and having her first credit card by the age of 20.

And although living without debt has relieved plenty of pressure, she still budgets as if she is contending with interest payments to live a more comfortable life.

“I don’t want to live like that again. I want to be someone who has got rid of the debt and shaken the habit so I don’t accumulate it again,” she said.

If there’s leeway in the budget, Ms Hughes also recommended families maintain the same level of mortgage payments when interest rates fall, as this could save them thousands of dollars over the life of the loan.

“Working Australians are looking to make smart money decisions, and if that includes paying down debt, then that can segue into helping you start to build an emergency cash fund,” Ms Hughes told The New Daily.

How to pay down debt