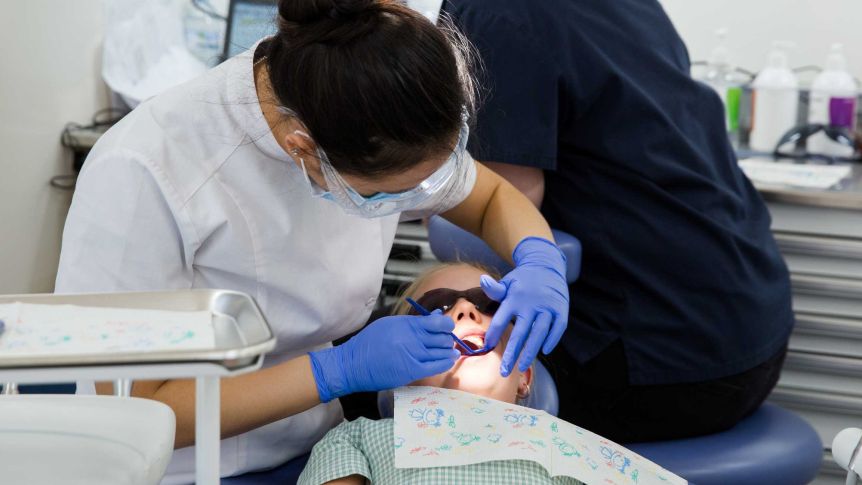 Despite the fact a deadly virus is raging around us, thousands of young Australians have decided to dump their private health insurance as the effects of the COVID-19 pandemic set in.

In the first major look at the impact of the crisis on the private health insurance industry, the latest data shows almost 29,000 Australians ditched their cover in the three months to June, at a time when the federal government introduced lockdown measures and it became harder to claim benefits.

Australians abandoning their private cover is hardly new – it’s an ongoing trend that existed well before we’d ever heard of COVID-19.

But why are people still parting with their insurance during a health crisis, and what has been the impact on the industry?

What does the latest data show?

Australian Prudential Regulation Authority (APRA) figures show in the year to June, 56,000 Australians aged between 20 and 49 dumped their cover, with the report stating “the industry continues to face the challenge of falling membership among younger people and growing membership in older age groups”.

The trend of young people fleeing the sector has been an ongoing concern for those within the system, who fear a “death spiral”.

So why are people getting rid of their insurance in a pandemic – won’t they need it?

It’s a combination of a few reasons, according to groups like the Australian Medical Association (AMA) and consumer group Choice.

During the pandemic, some elective surgeries have been cancelled and routine services like dental or eye care haven’t been available.

So people haven’t been able to get as much bang for their buck as they normally would.

In fact, insurers paid about $3.3 billion in hospital benefits last quarter, which was about 12.9 per cent less than the previous three months.

General benefits like physio and optical dropped by 32.9 per cent last quarter.

At the same time, Choice health campaigner Dean Price says the pandemic has shown the strength of the health system, meaning people don’t feel they need to invest in private health insurance as much any more.

The national response to COVID-19 has shown what happens when people are treated on the basis of medical need alone, public and private hospitals working together can meet the health needs of all Australians,” he said.

But people were ditching their cover well before the pandemic – for almost 20 consecutive quarters, or five years, to be precise.

Premiums are now outstripping wages, and public policy think tank the Grattan Institute says younger people are spending more than ever, but getting less value for money.

And that’s causing them to leave in droves.

What has been the impact on the industry?

It hasn’t been great.

Net profit after tax has fallen by 45.3 per cent in the year to June.

The premium revenue drop of 1.4 per cent in the June quarter is attributed to the ongoing decline in membership as well as premium concessions and a deferral of increases as a result of the pandemic.

“Obviously the sector has had a very tough quarter and with some of the volatility in the market, the profitability has reduced,” she said.

The private health insurance sector has long argued it plays an important role in relieving pressure on public hospitals and the mental health sector.

And Dr David says it needs help from the government to reduce its premiums so it can keep doing exactly that.

So what happens next?

There is increasing pressure on the federal government to reconsider further changes to the industry.

But one of the difficulties the government has long faced is a sector split on the long-term changes needed to fix things.

The Grattan Institute’s Stephen Duckett has called for the so-called “community rating” system to be partly deregulated, meaning insurers would be free to charge younger people less money, and in turn, older people more.

The AMA this week released its wish list for reform and while it wants to keep the community rating system, it thinks there should be discounts for young people instead.

It also wants the establishment of an independent body to regulate the industry, while federal Labor wants an independent review into the entire system.

The government says talks with private health insurers, hospitals and health providers are already under way to start the next phase of reforms for the sector.

“We are focusing on continuing to make private health insurance simpler and more affordable, especially for young people, and providing greater access to health care in the home,” a spokesperson for Health Minister Greg Hunt said.

Why are people ditching private health insurance during the coronavirus pandemic?