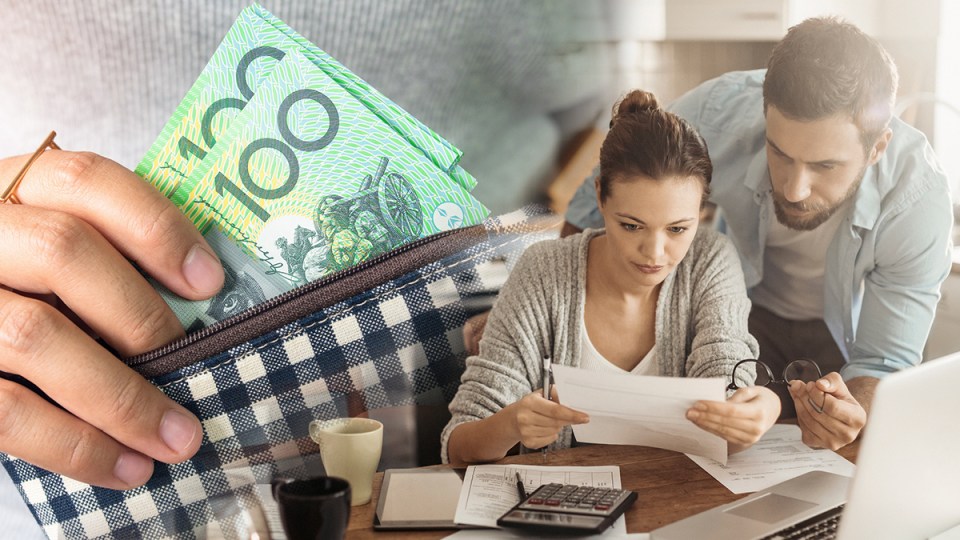 Australians will notice major changes to their personal finances next financial year, with a number of new policies affecting everything from wages and superannuation to parental leave and taxation.

Here’s what to expect.

In recognition of the sudden changes to workplaces caused by the pandemic, the Australian Taxation Office will allow workers to claim 80 cents in tax deductions for every hour they worked at home between March 1 and June 30.

The shortcut method will simplify the returns process for many Australians, but tax experts say the traditional method could lead to a bigger refund.

Employees have until October 31 to file their returns if they lodge it themselves, and until May 15, 2021 if they use a tax agent.

To find out more about this year’s tax season, read our guide here.

From July 1, Australians will be entitled to direct their banks to share data from their credit and debit cards and savings and transaction accounts.

The new ‘open banking’ regime will allow customers to share their data with rival banks at the touch of the button, making it easier for companies to offer better deals to good customers.

“This will be a game changer for customers looking to switch financial products,” said Kate Browne, personal finance expert at comparison site Finder.

“By empowering consumers to share their data with accredited institutions, open banking will make it easier to find new financial products and switch.”

From now on, parents using the government-paid parental leave scheme will have more say over when they take time off work.

New rules from July 1 will give primary caregivers 12 weeks’ leave in one continuous period during the first year, plus an extra 30 days to take off whenever they like during years one and two.

The amount of time off remains the same, but primary caregivers have greater flexibility.

The Fair Work Commission ruled in favour of a minimum wage hike this year despite protestations from small business groups.

The minimum wage will increase by $13 a week to $753.80 a week or $19.84 an hour – though colleague Michael Pascoe argues it’s more like a pay cut when you take into account the rate of inflation.

The new minimum wage will come into effect for healthcare workers and teachers in July, but workers in tourism and aviation will have to wait until February.

Meanwhile, Sunday penalty rates for retail workers will drop by 15 per cent from July 1 – the last in a series of cuts decided by the national industrial tribunal back in 2017.

Another 10,000 first-home buyers will be able to access the Coalition’s First Home Loan Deposit Scheme from July 1.

The scheme helps first-home buyers avoid paying lenders mortgage insurance (LMI), which can run into tens of thousands of dollars, enabling them to get onto the property ladder much sooner.

According to consumer comparison site RateCity.com.au, someone buying a $500,000 property with a 5 per cent deposit, instead of the standard 20 per cent, would need $75,000 less to buy the home.

But they would have to take on a much larger loan.

In March, the government relaxed financial hardship measures to give Australians greater access to their retirement savings during the recession.

The scheme allows citizens and permanent residents to withdraw $10,000 from their superannuation accounts this financial year and $10,000 next financial year if they meet one of the following criteria:

Eligible members can access the second tranche of $10,000 payments from July 1 to September 24.

But financial advisers have warned the policy should only be used as a last resort, as the cost of withdrawing $10,000 today is much greater at retirement.

Modelling from the Grattan Institute, for example, suggests that “a 35-year-old who takes the full $20,000 allowed from their super will see their balance at retirement fall by around $58,000”.

The independent think tank has also called on the federal government to revise the scheme so that members must prove they meet the eligibility criteria before being allowed to access their super.

Meanwhile, the age limit on spouse contributions is set to increase from 69 to 74 on July 1, meaning older Australians can receive contributions from their partner as long as they meet the work test from age 67, according to Finder.

And temporary migrants will be denied access to the second tranche of early super withdrawals, after the government was pushed to grant them access to the first.