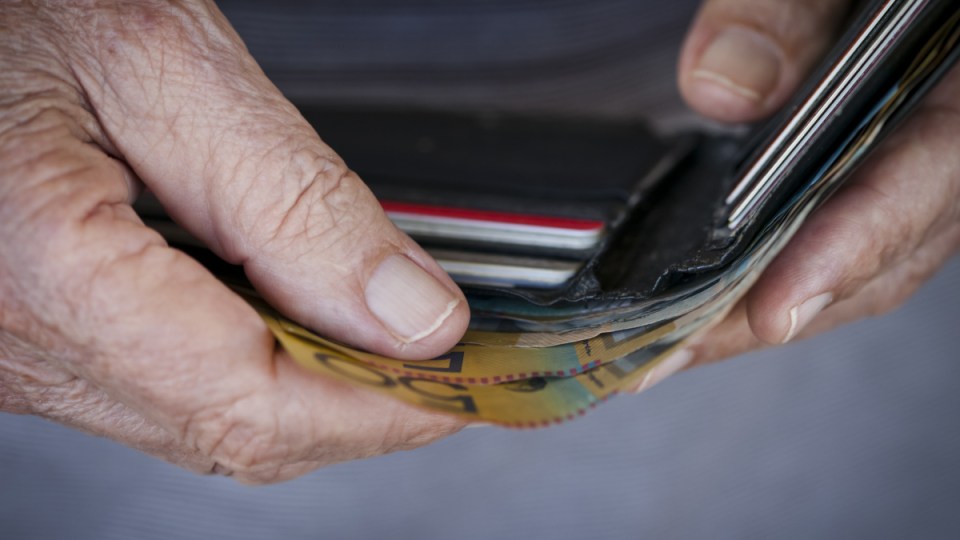 Millions of Australians receiving the government’s coronavirus stimulus payments may be wondering if they are entitled to a larger tax refund.

Especially if they’ve lost their job or had their hours cut.

But according to Tax Institute senior tax counsel and UNSW professor Bob Deutsch, JobKeeper and JobSeeker are unlikely to have a big impact on most Australians’ tax returns.

Professor Deutsch told The New Daily that although some recipients may receive larger refunds, workers earning the average adult full-time weekly wage ($1720.90) should not expect a major change.

Will I get a larger tax refund if I’m on JobKeeper?

Short answer: Probably not, as JobKeeper is taxable.

Workers who normally earn a minimum of $1500 a fortnight should not expect any major changes if their working hours remained unchanged.

Under JobKeeper legislation, businesses are required to pay employees the same wage if their working arrangement was identical to pre-lockdown conditions.

According to Westcourt Family Business Accountants director Ross Forrester, the workers most likely to receive a larger refund will be those on salaries over $100,000 who were laid off in the crisis.

And even then, the changes won’t be substantial.

“In a cliff scenario (stood down at the end of March) where they get put on JobKeeper, their monthly tax withheld drops from $7158 per month to around $283 a month.

Mr Forrester said the tax refund boost is even smaller for those on lower pay scales, as the difference between a worker’s regular income and the size of the JobKeeper payment would be much smaller.

For example, he said a worker earning $120,000 a year who was stood down in March would only net an additional tax refund of $1139.

However, the situation could differ for Australians who earned less than $1500 per fortnight before lockdown.

“Say if a worker goes up from $700 to $1500 a fortnight for the last three months of the tax year, they may actually get a bigger amount of tax taken out because they have a higher income, and then get a bigger refund if they still fit under the $18,200 tax-free threshold,” Professor Deutsch said.

What happens if I’m on JobSeeker?

JobSeeker, like many other government benefits, is considered taxable income and will be factored into taxpayers’ overall assessment.

This means payments will be taxed at a worker’s usual marginal tax rate.

Australians who earned less than the tax-free threshold over the 2019-20 financial year will not be required to pay tax.

Do I need to indicate I’m receiving these payments in my tax return?

Australians who receive either of the coronavirus stimulus payments will see those payments automatically uploaded into their tax return.

But the process for each is slightly different.

Although both payments are taxable, JobKeeper payments are considered part of a worker’s regular salary and wages (regardless of whether they were earning more or less than $1500 before coronavirus).

As employers were obligated to pass on the government’s wage subsidies to workers, these payments are reflected in income statements that can be accessed through MyGov or a tax agent.

However, Australians on JobSeeker may encounter some delays.

The ATO typically loads information on government benefits (including JobSeeker) into the ‘government payments and allowances’ section of a taxpayer’s return.

However, ATO assistant commissioner Karen Foat told the ABC those details may not be finalised until the end of July.

The ATO is therefore advising people to delay lodging their returns until then.

Tax time: Why receiving JobKeeper may not mean a larger refund