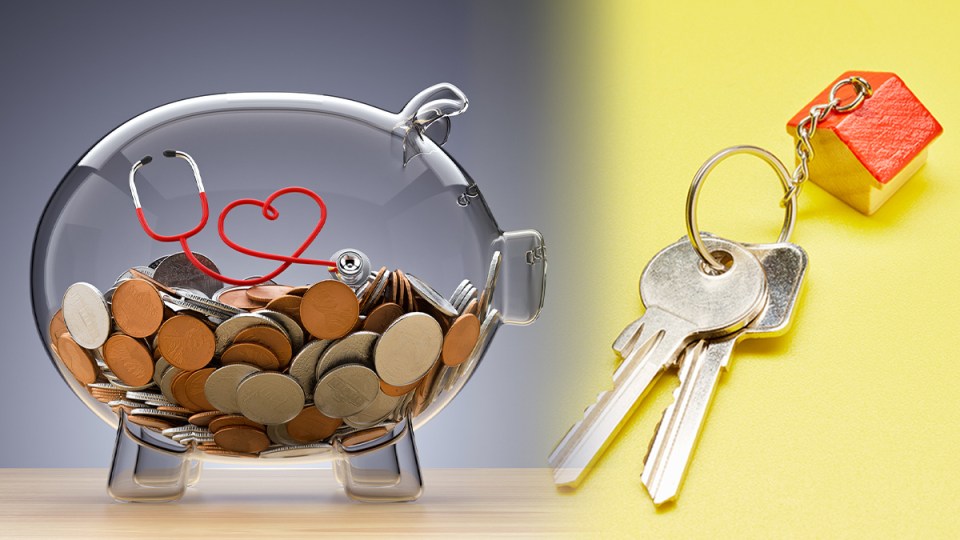 Economists are calling on lenders to do more to ensure vulnerable Australians are protected if they suffer financial hardship during the coronavirus outbreak.

The call comes after the UK government told borrowers they could receive “mortgage holidays” of up to three months as part of its £330 billion ($666 billion) government-backed loans scheme.

As it prepares to announce a second round of stimulus, the Morrison government could announce similar initiatives as early as Thursday.

But he told The New Daily any forthcoming assistance should be targeted to renters or workers who may lose their jobs.

“My hunch on these sorts of things is to provide rental assistance in the first instance and then have any mortgage assistance linked to the age of the loan,” Mr Koukoulas said.

“If I was to create a scheme, I would look at the duration of the loan, the loan valuation rates for people, and I would target the most vulnerable, because we don’t want loans arrears increasing.

That would be very bad for individuals and catastrophic for the banks.”

Mr Koukoulas said other strategies to support at-risk Australians include a fast-tracked Newstart system (with an increase in the fortnightly allowance), and a round of tax breaks skewed towards low-to-middle income earners.

A NAB spokesperson told The New Daily the bank is already offering support to customers affected by the economic uncertainty of the coronavirus outbreak.

“This may include the suspension of repayments or interest, the waiving of fees and charges, a reduction of the loan amount, or re-ageing of the loan,” they said.

Among other things, it said it could alleviate stress by deferring mortgage repayments.

A Commonwealth Bank spokesperson referred The New Daily to comments recently made by CEO Matt Comyn.

He said customers should seek early support for repayment relief, which varies on a case-by-case basis and could be spread over a period of months, depending on the customer’s circumstances.

The New Daily contacted ANZ for comment, but the bank did not respond before deadline.

How to ask for a ‘mortgage holiday’

Canstar Group executive of financial services Steve Mickenbecker said the best strategy for borrowers experiencing new-found financial hardship is to consult their banks as early as possible and be transparent about their circumstances.

Mr Mickenbecker said it’s in the banks’ best interests for any loan agreement to remain intact, because it’s easier to wait for their customers to recover and delay repayments, rather than find a new buyer for a distressed property.

The first step is to approach your bank and present your case.

“It’s all about explaining why their income has dried up, whether it’s because of unemployment, illness or disease, which means they can’t work,” Mr Mickenbecker said.

From there, each individual bank has different mechanisms in place, which result in an application for a loan repayment freeze.

If an application is successful, the forbearance will last for the duration agreed to by the bank and borrower.

The trick is to keep your bank informed. The worst thing you can do is just stop your repayments for months,” Mr Mickenbecker said.

“And if you get to the end of that agreed period and you’re not in a better financial position, tell them.”

Other avenues for stressed borrowers include the Financial Rights Legal Centre, the Australian Financial Complaints Authority and the federal government’s MoneySmart service.