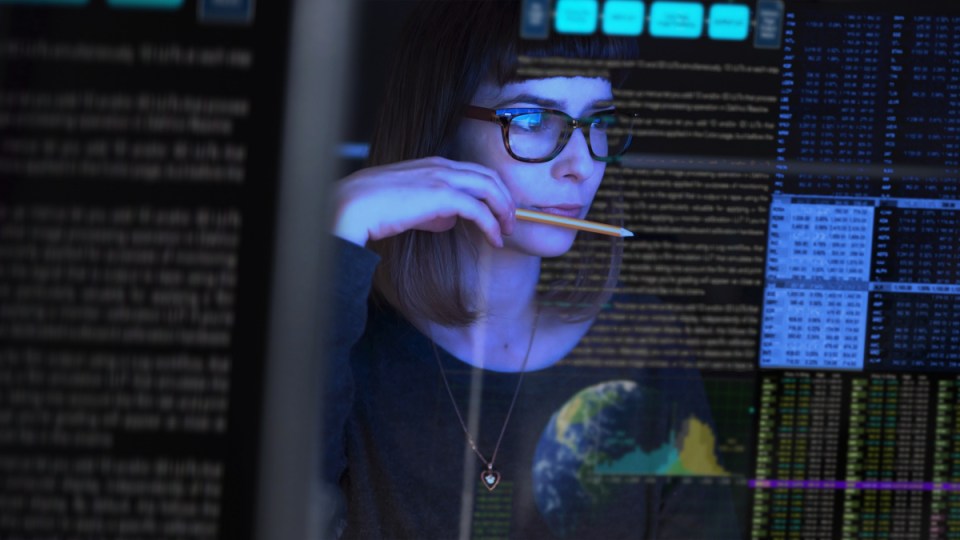 They’re typically the biggest companies listed on the sharemarket, renowned for selling household brands, and usually reward shareholders with big juicy dividends for their loyalty.

It’s easy to assume that these so-called ‘blue-chip’ stocks are safe, stable and worth buying at any price.

But nothing could further from the truth, and you need to know when the dynamics of these highly regarded stocks start to deteriorate.

The meteoric fall from grace experienced by financial consortium Babcock & Brown, once valued at $9 billion, is a crude reminder that no company is too big to fail.

Equally memorable was the crash of ABC Learning back in 2008, or Arrium Ltd (formerly OneSteel) which collapsed in April 2017 under total debt of $4 billion.

However, instead of collapsing entirely, many blue chips simply fade away to a fraction of their previous size.

The classic example was the slow and painful demise of surf wear company Billabong, which saw its value tank from more than $56 a share pre-GFC, before being picked off by private equity for $US1 ($1.40) a share.

Due in part to their size and reputation, too few people – including many institutional investors – see the demise of blue chips coming fast enough.

But had they asked the right questions, InvestSMART research head Nathan Bell says shareholders would see hefty capital expenditures, insufficient cash flow, and a growth-at-all-costs strategy as compelling reasons to exit ill-fated stocks – before the entire market rushes for the exit.

“A debt-fuelled growth strategy, as we saw with ABC Learning or Centro Properties, can lead to deterioration of what was previously a good business,” Mr Bell says.

The biggest danger for investors, adds Mr Bell, is not knowing when a blue chip is trading on its reputation, and starts displaying characteristics of a value-trap.

While these stocks may appear cheap to you, in reality he says they could be train wrecks waiting to happen.

“If a stock appears to be priced cheaply, you have to ask yourself, what it is that I know that the market doesn’t?” ponders Mr Bell.

With some companies choosing to hide excessive debt behind some fancy financial engineering, Mr Bell urges investors to look beyond the numbers on the profit-and-loss statement that you’re forced to look at every reporting season.

It’s much more meaningful, he adds to focus on operating cash flow –  which is much harder to fudge than headline figures, like net profit.

Given the difficulty that most shareholders have drawing meaningful conclusions from a company’s result, especially deciphering the consolidated account and any related-party transactions, Mr Bell recommends seeking expert advice to help make sense of the company’s overall financial position.

Tell-tale signs to look out for

The illuminating signals of stocks in value-trap territory are those that may appear cheap based on their price-to-earnings ratio (P/E).

However, due to questionable debt levels, dwindling competitiveness and declining cash flows, Mr Bell says these stocks have simply been overvalued by a market struggling to catch up with a more accurate picture of the business.

Admittedly, some blue chips can experience a decline in their core business if they find themselves on the wrong side of technological or regulatory change, like the banks, or the telco and gambling sectors, to name a few.

But Mr Bell says a company’s inability or unwillingness to anticipate these types of issues head on, can simply be symptomatic of poor or inexperienced management.

“Any company needs to reinvest in growth, but smart management will know how to do this without damaging the business or undermining shareholder value,” says Mr Bell.

“Remember, big distributions to shareholder typically aren’t sustainable, especially if profits are deteriorating, and the closer a dividend yield gets to 10 per cent, the closer it gets to zero.”

How to avoid faded blue-chip stocks destined to crash