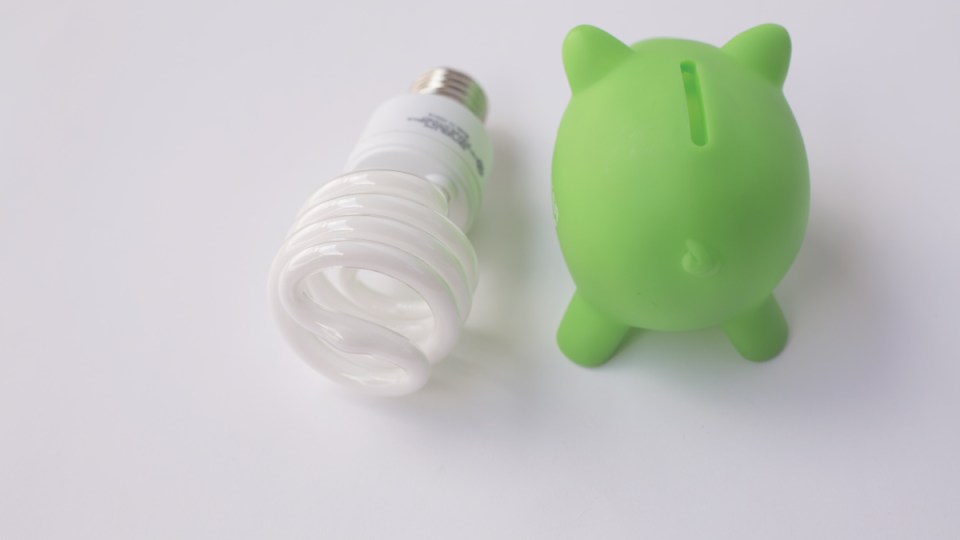 Why settle for high prices? Nab an energy deal that fits today.

The cost of keeping cool is a big worry for many as energy prices continue to squeeze Australian households.

A whopping 96 per cent of Australians are worried about the cost of energy, according to a new survey of just over 1000 Australians, conducted on behalf of Mitsubishi Electric.

Additionally, 88 per cent of respondents said they were concerned by the effect their energy consumption has on the environment.

Mitsubishi Electric Australia’s executive director Jeremy Needham said the latest numbers showed Australians are increasingly concerned by their use of energy on a number of fronts.

“With our collective environmental consciousness becoming ever more socially important, attitudes towards energy efficiency and sustainability are stronger than ever before,” Mr Needham said.

“Year on year we are seeing variations of new and emerging trends as generations change, new technologies and innovations take hold and society evolves.”

Kirsty Lamont – money expert with consumer comparison site Mozo – told The New Daily that energy costs as a percentage of average annual income has been relatively stable between 4.1 per cent and 4.4 per cent over the past three years.

But, Ms Lamont noted, that’s still higher than the 2.6 per cent that Australians were paying only a decade ago.

“It’s quite interesting; over the last 12 months, electricity prices have actually decreased slightly in many parts of Australia, and that’s due to regulation changes that have made pricing fairer in many markets,” Ms Lamont said.

“But the trouble is many households are still feeling significant pressure from stagnant wage growth and the costs of living, so energy continues to be a huge source of bill pain for many households, which I expect to continue for many years to come.”

Those regulatory changes have been positive for many, but even with with the improvement in energy pricing Ms Lamont said the average household can still save “around $544 a year” by shopping around and switching providers.

Consumers should be reviewing their energy providers every 12 months, Ms Lamont said, and those on the best deal already – or who simply want to save a little extra – can still reduce their bill by being a little smarter about the consumption.

There are a range of apps and services – including the government’s energy use calculator – that allow consumers to calculate how much energy they use or how their consumption compares to a benchmark.

Increasing or lowering the temperature of your house by one degree can add 10 per cent to the running cost of a heater or air-conditioner, so the smaller the temperature gap between the outside and inside of a home, the cheaper the bill will be.

For cooling, Ms Lamont advised using a fan instead of air-conditioning whenever possible.

“Fans are a lot more energy efficient than air-conditioners,” she said.

“So a good rule of thumb is to try and use a fan unless the temperature is over 30 degrees, and you should find that that will be enough to cool the house without using your air-con.”

Be fast when taking a shower

Taking a warm shower not only uses a lot of water, but adds to a household’s energy bills too.

By keeping showers under four minutes long, Ms Lamont said, consumers can save on water and energy.

Be smart with appliances

Household appliances account for 30 per cent of a home’s energy consumption, so it makes sense for consumers to buy energy-efficient appliances when replacing their old products.

Leaving appliances switched on at the outlet also adds to energy consumption, even when the plugged-in device has been turned off.

“Many appliances continue to use energy even when switched off on the machine because they’re still in standby power mode, and that can add up quickly,” Ms Lamont said.

Appliances in stand-by mode can add up to 3 per cent of a household’s energy use.

“Other than fridges and freezers, it’s worth switching off most appliances at the wall to save on power,” Ms Lamont said.

Energy prices a cause of stress as summer looms