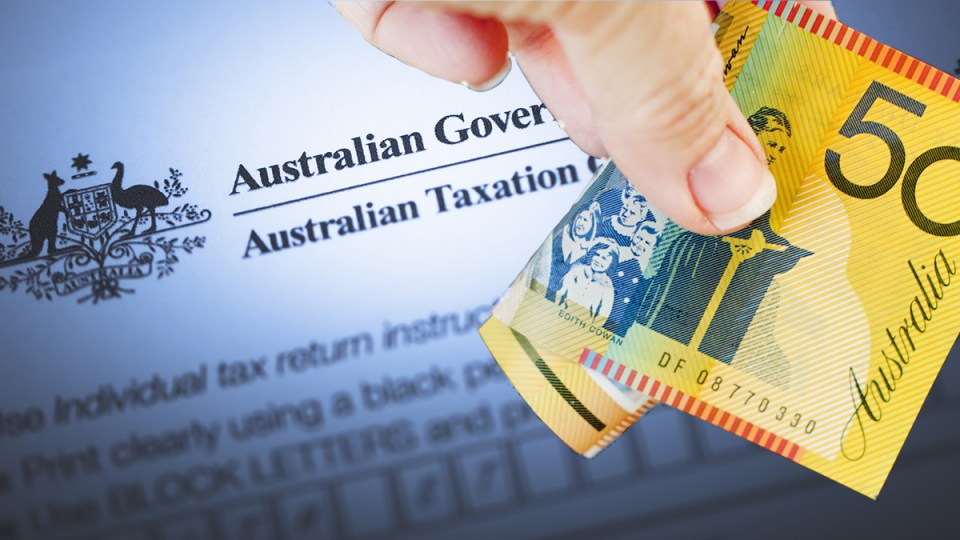 Small businesses have been thrown a lifeline with government promising to improve the tax office’s handling of compensation claims, but individuals will see little benefit.

In essence, the scheme is designed to reimburse Australians who have suffered financially as a result of a mistake made by the tax office – for example, being audited when the ATO had no grounds for the audit.

Though the CDDA scheme has long been available to individuals and businesses, H&R Block director of tax communication Mark Chapman said the “flawed scheme” has historically not been worth the effort.

“The problems with that scheme is that not a lot of people know about it, it’s very poorly advertised, and people simply don’t know it exists,” he told The New Daily.

Government’s promised reforms are however a “step in the right direction” according to Mr Chapman, but are “specifically targeted at small businesses”.

Those changes include having compensation claims investigated by officers not involved in the original ATO decision, making officers factor in a business’ capacity to respond to a review or audit, improving awareness of the scheme, and increasing oversight of CDDA decisions.

“That will make the process of applying for compensation easier, so it won’t be such a bureaucratic and costly exercise,” Mr Chapman said.

Even so, the changes don’t address the largest problem with the CDDA scheme – that businesses can’t claim compensation for the time spent dealing with the ATO and its errors.

“While you spend time dealing with the ATO your business is usually suffering, and you can’t claim those costs – it’s not addressed at all in this report,” Mr Chapman said.

“There are no recommendations around this at all, which I think is a shame really.”

Another shortcoming with the current suite of changes is that individual taxpayers who find themselves at the wrong end of an ATO mistake still face as large an uphill battle as they ever have.

The changes do very little to address the difficulties individual taxpayers (who can’t access the same level of professional support as a business) face when making a claim.

In fact, Mr Chapman “would not recommend any individual go down this path” if they have a complaint.

Individuals should instead take their complaint directly to the Inspector-General of Taxation – effectively the tax sector ombudsman.

“It’s nice that we’re putting in these measures for small businesses to make life easier for them, and the big businesses have access to the best lawyers and the best accountants and can easily fight their corner,” he said.

“But individuals – and there’s 13 or 14 million taxpayers – they’re the ones that typically get the short end of the stick.

“There needs to be more of a level playing field.”

“We are particularly pleased investigation of the most sensitive or complex CDDA claims and decisions on them will be independent of the ATO.

“We also applaud the announcement that ATO procedures take into account a small business’s financial and personal capacity to respond to a review, audit or other compliance process.”

Individual taxpayers left in the cold by government tweaks