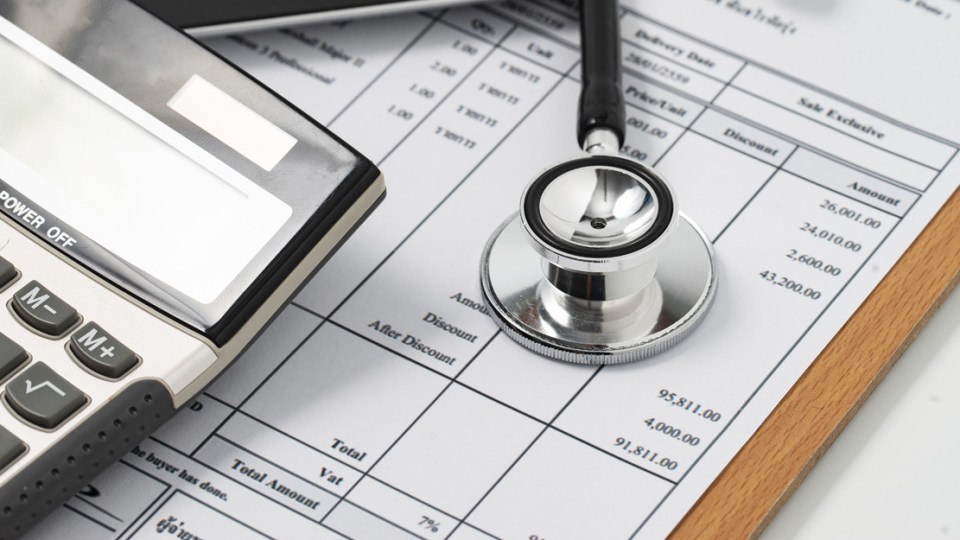 Not all Silver-rated health insurance policies are worth the money they charge, research from CHOICE has found. Photo: Getty

A full state-by-state list of silver-plus-rated policies that cost more than their gold counterparts is available here.

Speaking to The New Daily, Choice health campaigner Dean Price said customers with these policies were being overcharged by around $700 a year.

Customers in the Northern Territory – where even ordinary silver policies sometimes cost more than rival gold options – are even worse off, paying up to $1700 a year for products with less coverage.

“The reforms that government introduced that came into effect at the start of this year on April 1, introduced those coverage levels – basic, bronze, silver, and gold – and if a policy is basic, silver, bronze or gold then they are all comparable and they cover the same things,” Mr Price said.

“What makes it complicated is that the industry lobbied for the addition of these ‘plus’ categories, and while one silver-plus policy might be different to another, it is always going to cover fewer things than a gold policy.”

Mr Price added that some customers may not even need private health insurance, and should consider what value it offers before comparing which level of cover to get.

“We think on balance, [that system] has greatly improved the transparency of health fund products to the consumer and helped them to select an appropriate product,” Dr David said.

“I was a bit bemused by the Choice release that somehow health funds are using this to profiteer, when in fact health funds have spent over $100 million on implementing this system out of their own funds and, over that period, their net margins have gone down.”

Instead, Dr David said the report demonstrated that the changes have made it easier for consumers to compare products through services like government’s privatehealth.gov.au website.

Falling customer base pushing premiums up

Choice’s report is more bad news for the insurance industry, which is currently being abandoned by younger customers.

That exodus of younger, typically healthier customers from the industry has driven the increases in premiums over the past few years, according to Actuaries Institute spokesperson Ignatius Li.

“In Australia, we have ‘community rating’, which means regardless of your age, gender, or other underlying risk factors you have, you pay the same premium for the same product,” he said.

“In an environment where we have community rating, clearly what drives premiums is what the average risk profile of the customer pool is.

“If you have more older people and less younger people, that drives up the average claim cost for everyone in that risk pool, so when young people drop out the average cost goes up.”

As premiums rise, customers increasingly reconsider if they’re getting value for money.

Younger, healthier customers are again the most likely to then drop their coverage, creating a “death spiral” where average risk profiles get riskier, and premiums move higher to compensate.

Mr Li expects the problem will need a “long-term” solution to fix it, and while he isn’t certain that the improved transparency offered by the new, four-tiered coverage model will help, he told The New Daily it’s unlikely to make things worse.